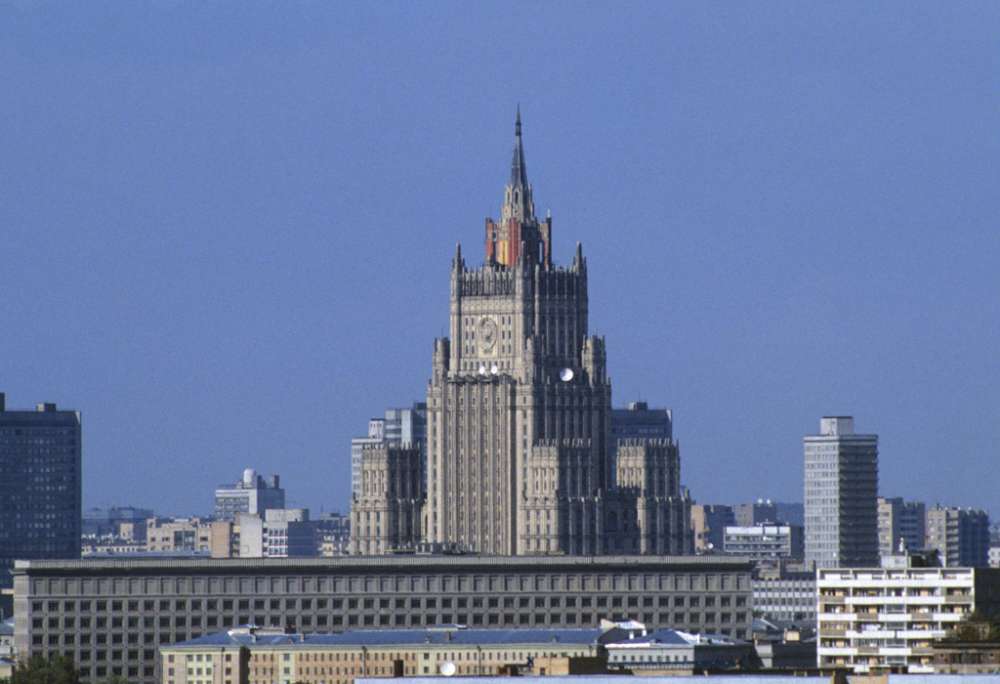 The Russian Foreign Ministry expressed concern over the escalation of tension in the Republic of Cyprus’ exclusive economic zone, calling for adherence to international law and the resolution of disputed issues with peaceful means.

“We are following with concern the further escalation of tension over hydrocarbons in the Exclusive Economic Zone of the Republic of Cyprus”, said a statement attributed to the Russian MFA’s Information and Press Department, posted on the Facebook page of the Russian embassy to Cyprus.

“We urge to refrain from the steps leading to destabilization and buildup of a potential crisis in the Eastern Mediterranean, strictly adhere to the principles of the international law, and strive to resolve disputed issues exclusively by peaceful means,” the statement added.

Concluding the Russian MFA said “we support an early resumption of negotiations in order to achieve a stable, viable and fair solution to the Cyprus problem in the interests of all the residents of the island. As a permanent member of the UN Security Council, we will render all necessary assistance to this.”