Russia, UK, Israel travellers upgraded from grey to red category as of April 1 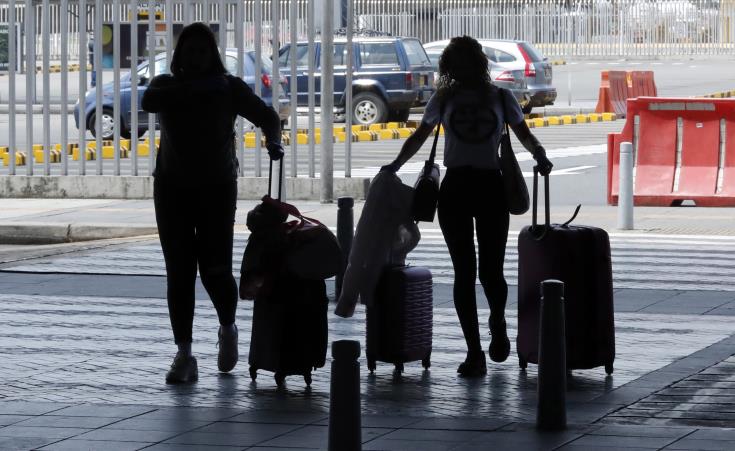 The Health Ministry on Monday announced the new classification of countries based on their epidemiological conditions that comes in effect as from Thursday, April 1.

This mainly provides that Russia, the UK and Israel, the three biggest markets for Cyprus in terms of tourism, are now upgraded from the grey to red category.

That is, passengers arriving from those countries do not have to quarantine upon arrival but will have to present two negative PCR tests – one within 72 hours before departure and another upon arrival in Cyprus.

Along with Russia, the UK and Israel, other countries that moved from grey to red include the United Arab Emirates, Ukraine, Jordan, Lebanon, Egypt and Belarus.

Serbia, the USA, Armenia, Georgia, Bahrain, Qatar have also been included in the list of red countries.

On the other hand, only a week after being upgraded to orange, Ireland has moved back to the red category.

Travellers from countries in the orange category require only one negative PCR test certificate not older than 72 hours prior to departure from their countries.