Rubbish from overflowing Kouris dam heading towards the sea 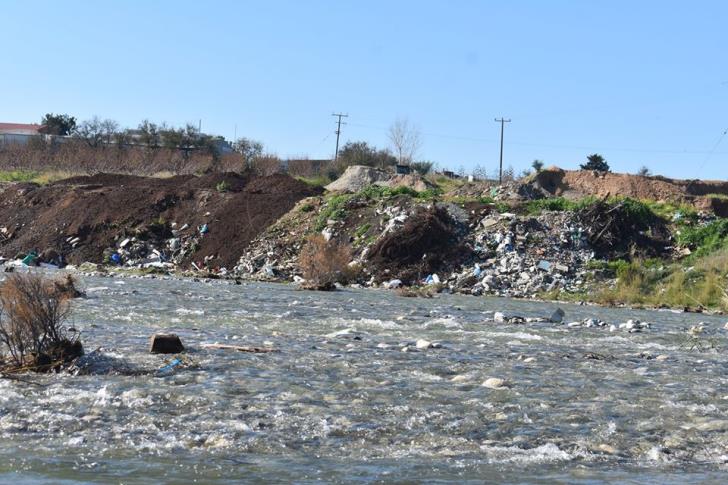 Debris and tons of rubbish from the overflowing Kouris dam in Limassol are heading towards the sea and the potential for environmental damage is there.

This is what Andreas Evlavis of the Ecological Movement in Paphos posted on facebook on Wednesday, along with vivid pictures.

“With the new influx of Kouris, tons of rubbish will end up on the beach,” he wrote.

Something that authorities had been warned about after the recent heavy rainfall throughout Cyprus, he added.

Kouris dam is the island’s largest reservoir and the last time it had overflowed was eight years ago.