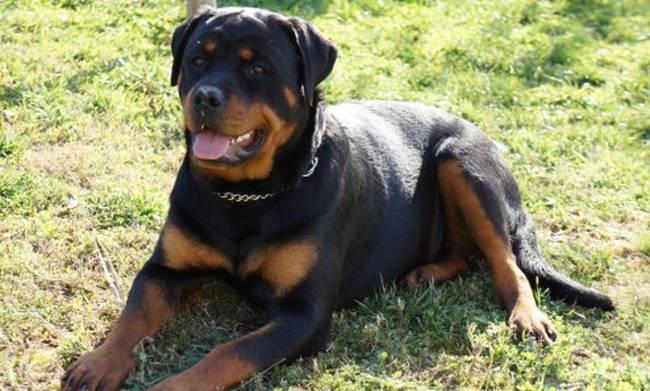 A 39-year-old man was sought by police in Paphos on Sunday, in the event of a serious dog attack on two women. The women, mother and daughter, were wandering in the Pharos area in Kato Paphos, when they were attacked by two Rottweilers, according to officers’ reports. The two women were taken at Paphos’ hospital, where they were diagnosed with multiple injuries.

After completing the investigation, the Cyprus police department filed the case with Paphos’ District Court, which scheduled a hearing on the 9th of May.

The owner is accused in the felony case of owning ‘mischievous dogs’, since he did not take any measures to control the animals.

By In Cyprus
Previous article6 beautiful old bridges your camera will fall in love with!
Next articleKensington Palace tweeted out the news, stating that the child was delivered at 1101hrs, weighing 8lbs 7oz