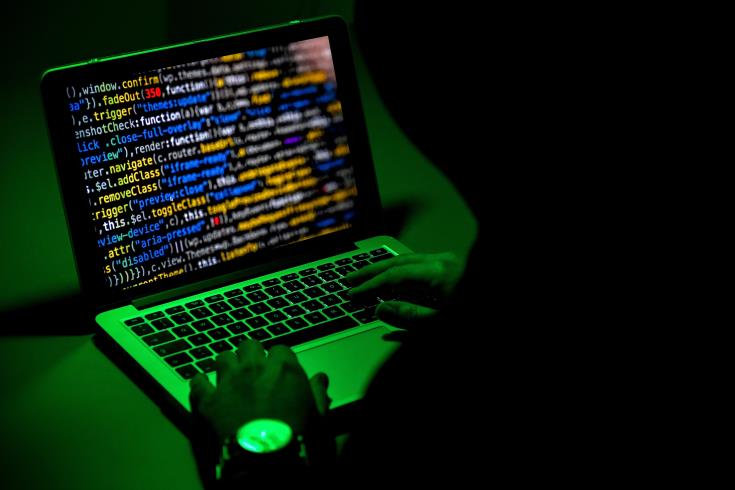 Authorities believe they’re on the tracks of the internet ‘romance scam’ network in Cyprus, following the arrest of a 55 year old in Spain, who is believed to be a member of the network and allegedly conned a 57 year old woman out of 25 thousand euro.

Limassol CID head Lefteris Kyriakou said that the suspect, remanded in custody for five days, refuses to cooperate with police investigators and is ‘not answering any questions’.

According to all the evidence available, Kyriakou added, this is a network active on internet platforms looking for ‘romance scam’ victims.

‘We’re intensifying efforts to locate the suspects’ associates’, he said.

The man was arrested in Madrid, following an international and Europol warrant.

The woman told police that she met him through an internet dating app in 2018, where he appeared as an Italian citizen. Under various pretences he managed to gradually con her out of the 25 thousand over a period of two years.

Police are calling on the public to be vigilant as internet scams are spiking, with two cases on Thursday and two more uncovered on Friday.

Kyriakou stressed that people should not trust individuals not known to them and not provide personal or banking details.

‘Internet scams are a daily occurrence with many people falling prey to scammers’, he warned.