Roads to Troodos closed due to snow, icy conditions 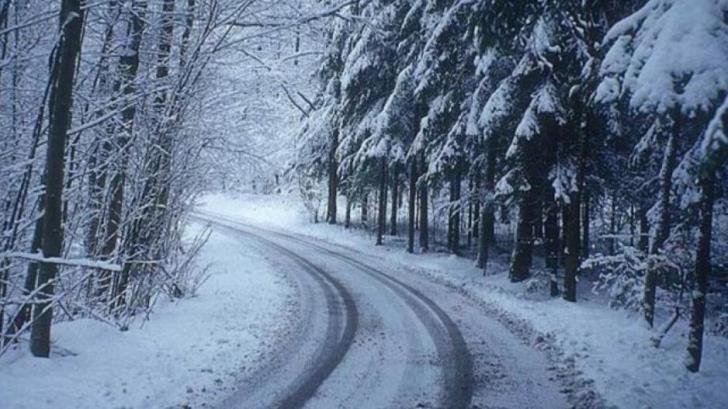 Police on Friday announced that due to snow and icy conditions in the island’s mountainous area the Prodromos-Troodos, Platres-Troodos and Karvounas-Troodos roads are closed to traffic.

Visibility in the area is extremely low because of dense fog, police also warned.

The area’s roads which are still open but only to 4×4 vehicles or those with snow chains are the following: