Road Transport Department under the microscope 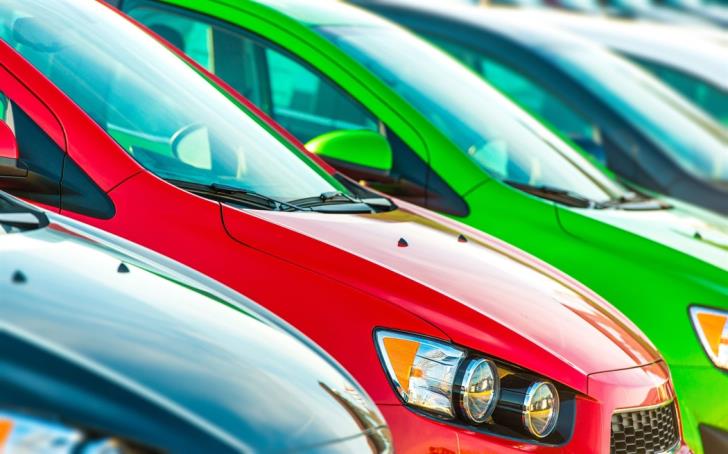 The Audit Department 2016 Report for the Department of Road Transport has made known a number of bizarre and troubling cases related to driving schools and driving instructors.

“In one of the cases the then deputy Attorney-General requested in writing from the Chief of Police the exceptional issue of a certificate of good moral character, even though the period of three years had not passed since the conviction of the driving instructor driving under the influence of alcohol” according to  the report from Auditor General Odysseas Michaelides.

Two other driving instructors included in their applications medical certificates of physical fitness: one of them had a certificate from a dermatologist and the other one from a neurologist. However, these certificates, according to the law, can only be issued by a doctor registered in the Cyprus Medical Association as a Pathologist or General Practitioner.

In another case, a driving instructor added to his licence in handwriting that he had a permit to teach the driving of category C vehicles.

There has even been a case where an instructor practiced the profession without a licence, which had expired on 9/7/2014 and was not renewed because the provisions of the relevant legislation were not met. This instructor had accompanied for examination 28 trainee drivers, whom he had obviously trained without a permit.

Finally, there are training trucks of a specific School parked in the roundabout close to the Department of Road Transport, despite the fact that they obstruct the entrances to the General Hospital. According to the instructors’ register, the particular School does not employ an instructor holding a licence for this category of vehicles.

The Audit Service has suggested to the Department of Road Transport to carry out an internal investigation to ascertain whether the driving instructors meet the provisions of the legislation.