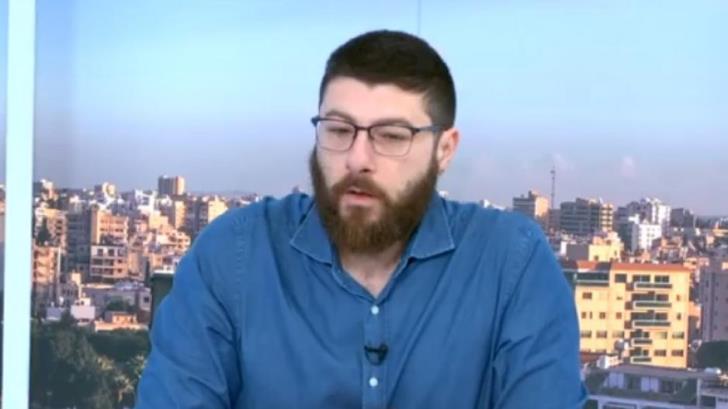 The rising number of admissions in hospitals in the last days is worrisome and a plan is in place by the authorities for extra beds. The Scientific Committee on the pandemic said on Friday that the situation is alarming but at the time, things are manageable.

The aim is for hospital beds to reach 300 with the collaboration of the private sector.

Head of the Committee Constantinos Tsioutis, Assistant Professor, Internal Medicine & Infection Prevention and Control, at the European University, and members Dr Constantinos Phellas, Dr Costas Constantinou and Dr George Nikolopoulos, spoke during a press conference that followed the announcement of the new measures by the Ministers of Health, Finance and Labor.

Tsiouti said that to a big degree the suggestions of the Committee were followed and said that today they want to call on the citizens and to note once again the need for everyone to be extra vigilant and to follow the protective measures and protocols, adding that the epidemiological situation is loaded. He said that we are certainly wiser than a year ago when the pandemic broke out, we have the experience and knowledge adding that it is proven that when places are closed the cases decrease and when you open them up the cases rise.  But he said once again that we have the means to protect ourselves and others.

As regards the rapid tests and some false results, Tsioutis said that is common for a person to test negative and then positive or the other way round, adding that we are aware of the efficacy of these tests and we use them to draw certain conclusions. He said that if a person has symptoms, he/she should contact their GPs immediately.

Virologist Costas Constantinou said that soon a COVID ward will operate at Larnaka Hospital and within next week at Paphos. He said that since March 1st the admissions were 228 and 112 patients were discharged and the rise in number of patients is similar to last January. Constantinou said that the median age was 68-69 before and now is 60-61 mostly because older people got their vaccines. He also said that we see young people, as young as 25 years, in need of hospitalisation and some are intubated.

He also assured that the effort is for all patients to have treatment at hospitals when they need it.

Constantinos Phellas spoke about the psychological dimension and the effects on peoples` lives saying that the lockdown and the restrictive measures bring anger, uncertainty, insecurity and social isolation and said that the measures announced today aim for people to get together in outside spaces and socialize with safety and following the protective measures.

He said that this is a fight we need to give together and win.

He said that right now we focus on the people who test positive and the active cases in the community as these people spread the virus and create new clusters. He also said that it is estimated that in Limassol around 2,000 people are active cases. Nikolopoulos also said that we need to focus on the situation in hospitals, the admissions and the people who are discharged home adding that situation is manageable but we see a rise in admissions in wards and ICUs.