Cost of living, immigration, economy most important issues for Cypriots-Eurobarometer 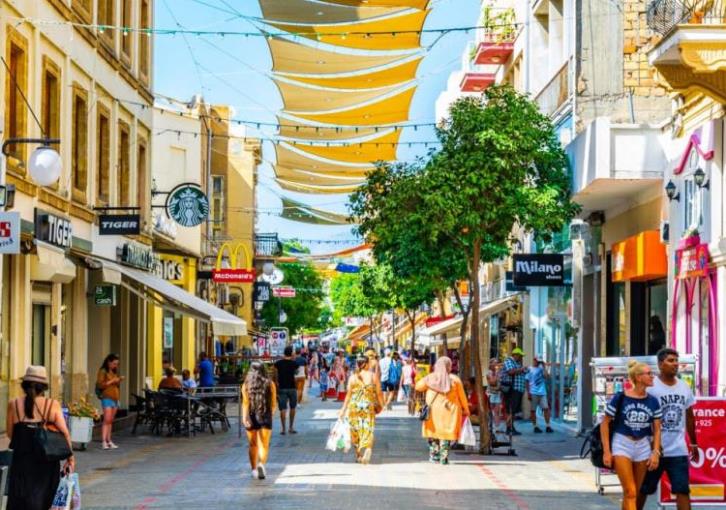 The rising cost of living, immigration and the prevailing economic situation are the three most important issues facing Cyprus according to the EU’s latest barometer, released on Wednesday.

A total of 503 people in Cyprus responded to the survey which was carried out between June 17 and July 8.

Survey participants were asked to rate the financial state of play in their own households.

Specifically, 67% considered it good and 33% bad while – judging their work situation – 53% said it is in a good situation, 20% in a bad situation and 27% answered they don’t know.

When asked what their expectations are for the economic situation in Cyprus in the next twelve months, 20% of participants said it will improve, 28% that it will stay the same, by 51% that it will get worse, and 1% said they did not know.