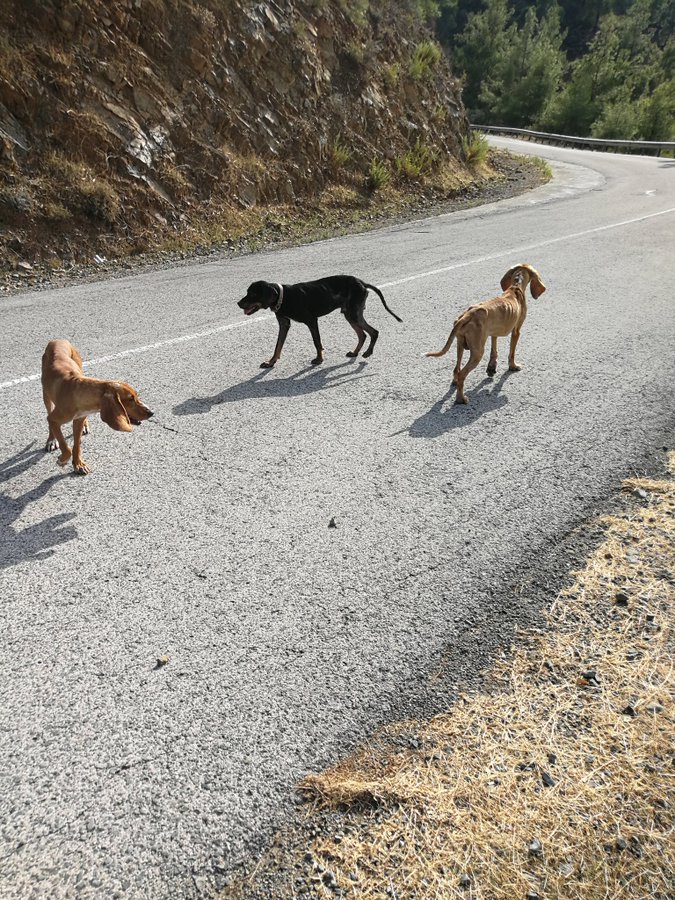 A revised national dog law aims to make its implementation more effective but above all to decrease the number of the Mediterranean island’s stray ones as much as possible.

This is what the Agriculture Ministry announced on Thursday, adding that the revised bill was approved by Cabinet on Wednesday and has already been sent to parliament for approval.

The news is more than welcome considering that a stray dog attacked an eight-year-old boy a week ago and the little one is still in hospital in serious condition.

Specifically, the bill will clarify the responsibilities of the authorities involved and provide for the more effective management of emergencies involving dangerous dogs.

As well as introduce more direct procedures and penalties in a bid to promote responsible dog ownership.

In addition, the bill will also improve how stray dogs are managed as well as the process for securing a dog ownership license.

Emphasis will also be given on the transfer of ownership of the animal, along with the proper marking and registration of dogs.