Upgrades and improvement work made at the beach volley and beach tennis courts at Foinikoudes beach have been completed, an announcement by the Larnaka Tourism Board said on Wednesday.

Initially created in 2012, the courts were in need of renovation following long-term use and increased popularity due to their location on Larnaka’s main coastal promenade.

Aside from being used by locals and tourists for leisure purposes, the courts also host annual international competitions for beach tennis and volleyball, as well as other games and tournaments, including beach sambo, beach soccer and beach handball, among others.

The upgrades not only improve the functionality and aesthetics of the courts but also will help to extend their lifespan. Improvements include: fencing off the main court and replacing its lighting with energy saving bulbs; replacing the fencing of the six training courts and adding electrical and lighting infrastructure, as well as adding suitable sand at all the courts.

Larnaka Municipality and Larnaka Tourism Board aim to attract more teams from abroad for both training and tournaments. Due to the location of the beach courts on one of the city’s Blue Flag beaches with easy access to dining and leisure venues, as well as its proximity to the commercial centre and its hotels, the Foinikoudes strip is the ideal destination for sporting events.

The works were undertaken by Larnaka Municipality and Larnaka Tourism Board with the support of the Deputy Ministry of Tourism. 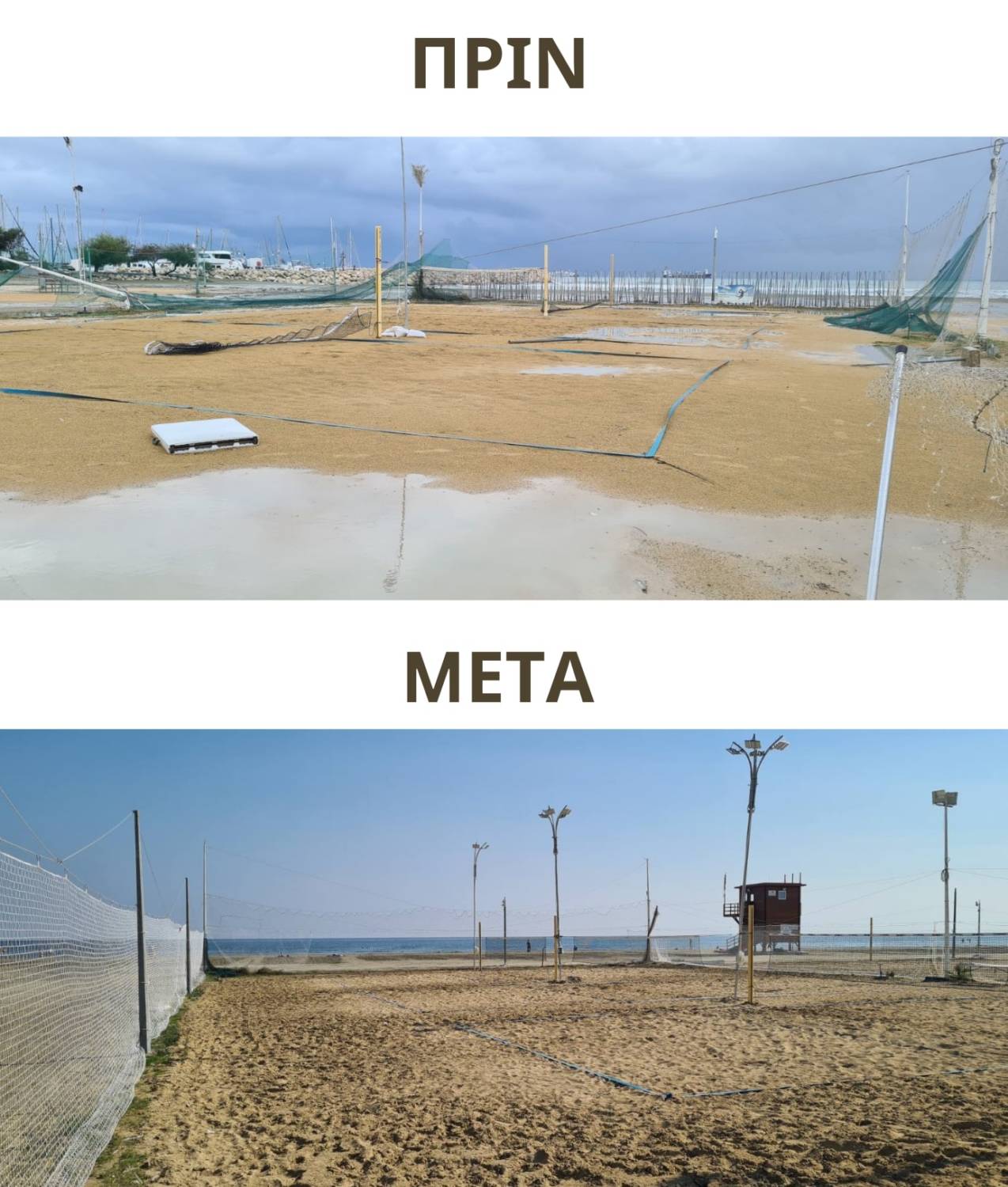 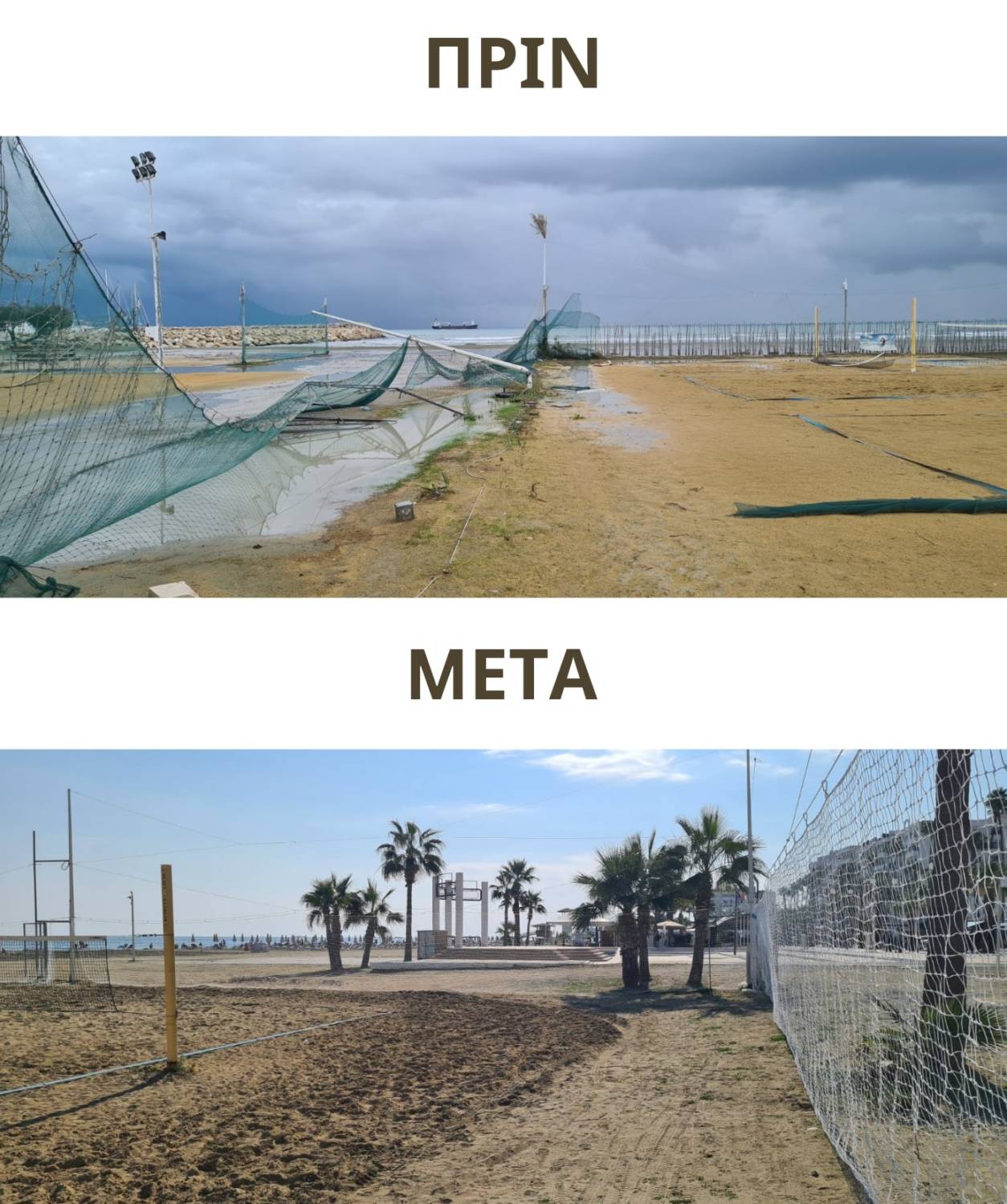 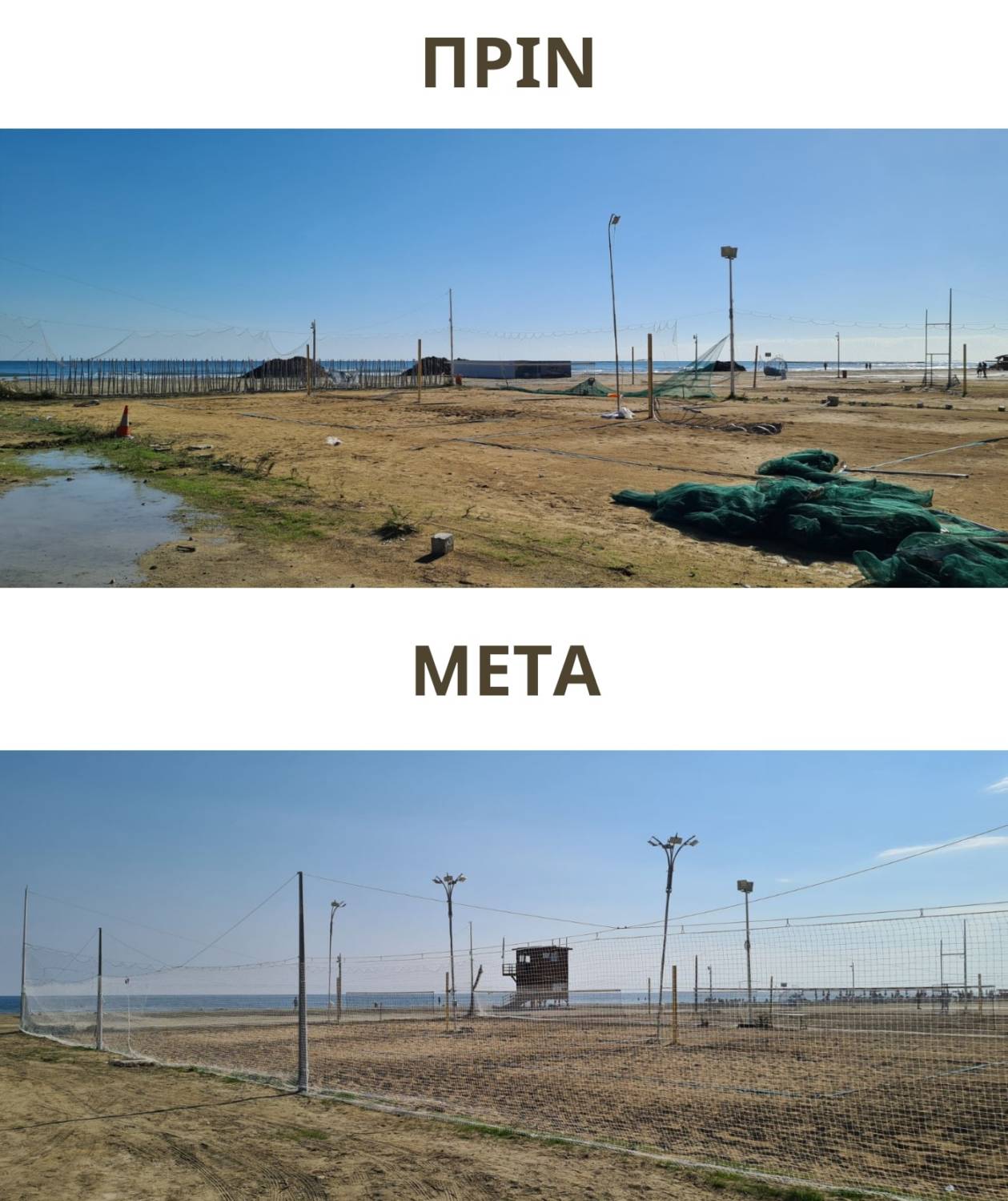