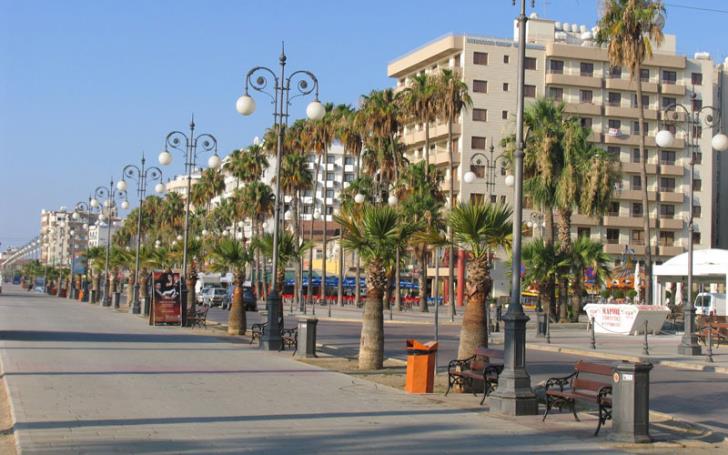 Concerns about the adequacy of parking facilities in the centre of Larnaca, as well as the high levels of noise from demolition and construction work were expressed during the discussion around the possible environmental impact of the new projects announced for Larnaca.

These are the regeneration of the main streets of the Larnaca core, as well as the reconstruction of the square in front of the Kebir Mosque.

Nevertheless, the Environmental Authority gave the green light to Larnaca Municipality to proceed with the proposed projects, after setting specific terms for the construction and the operation of the project.

Therefore, taking into consideration the Preliminary Environmental Impact Assessment Report, the site visit, the views of the members of the Commission and other relevant departments and the Municipality of Larnaca, the Environmental Authority did not object to the implementation of the project, as long as the terms set in the report are adopted and stated on the Building licence.

The project aims for the upgrade of the architectural, urban, historical, social and environmental value of the area and the protection of its traditional character.

The proposed project is located in the centre of Larnaca. It includes part of the commercial area, the old town market, the Turkish market with the old Turkish Cypriot quarter, churches and mosques. The square in front of the mosque is within walking distance of the sea.

The project area is about 1 km away from the protected Natura 2000 area of the Larnaca Salt Lake and 6-7 km . northeast of the Kitio – Pervolia zone which is designated as a zone vulnerable to nitrate pollution. To the Southeast and southwest of the project area are the beaches of Phinikoudes, Kastella and Mackenzie.

The project can be divided into four phases in the following areas:

(2) Kleanthis Kalogeras and Mavroidis Street occupying an area of 1,380 sq.m.

(3) Agios Lazaros Street at the Northwest of the church, occupying a total area of 2,200 sq.m.

(4) Armenian Church Street, Cordington Street and part of Ermou and Vassileos Evagorou streets at the north of Larnaca, are at the limits of the project and occupy an area of approximately 3.611 sq.m.

Facilities for the disabled will also be contructed in all sections of the project. In the area of the square and in the last part of the project there will be cycling lanes as well.

● The demolition / excavation of existing roads and pavements and the removal of materials from the construction site.

● Reconstruction of streets, pavements and the Kebir Mosque square.

● Creation of basins for the planting of trees in the future.

● Renewal of pedestrian and vehicle traffic management during construction work.

● Water management in the event of the need for pumping and disposal of water during the excavations, due to the small distance of newly developed roads from the sea.

The project also aims for:

a) the maintenance of roads, storm drains and catchment areas.

b) the maintenance of the networks of services by the competent authority .

c) road lighting and illumination of the castle, the mosque and the square.