Retail petrol prices up nearly 4 cents per litre in February 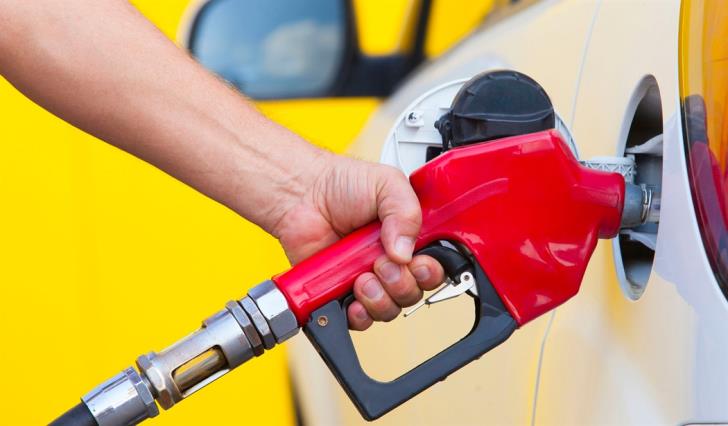 The price of a litre of 95 octane petrol and a litre of diesel rose by nearly 4 cent of  a euro in February compared to January, Phileleftheros reported on Friday citing the latest price observatory of the Cyprus Consumer Association.

The price of heating fuel was up 4 cent a litre, it added.

The Cyprus Consumer Association said that February has seen small but continued increases in the retail price in all fuel categories.

In its general conclusions the Cyprus consumer association said:

By In Cyprus
Previous articleMainly fine today; roads to Troodos open only to 4WD vehicles
Next article31 year old arrested for 2 kilos of cannabis, arms possession