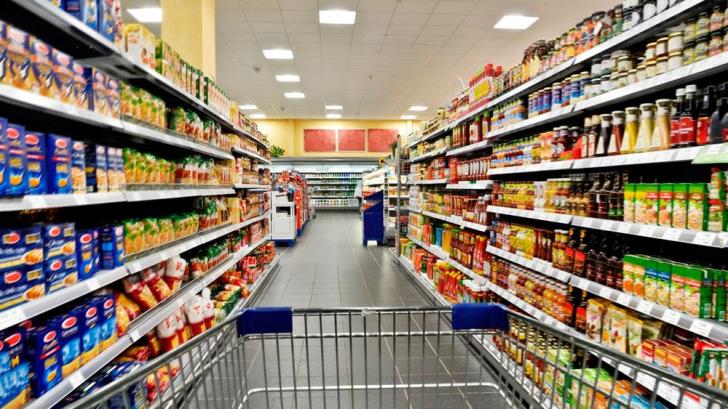 Supermarkets are questioning a decision by the government to order food and drink businesses to close on Sundays, saying they fear this may lead to overcrowding.

This Sunday will be the first when the measure, part of a series to prevent the spread of Covid-19, comes into effect.

Antoniou told Phileleftheros that he does not understand this decision as crowding is observed on a daily basis at these businesses, with consumers forming long queues at tills.

“In other countries where supermarkets were closed on Sundays, they opened them and expanded their working hours, but in Cyprus they decided otherwise,” he said, explaining that today as well as Saturday increased business is expected at supermarkets and called on the state to find ways to urge consumers to keep their distances in supermarket premises.

He called it an ‘oxymoron’ under these circumstances to remove instead of adding working hours to supermarkets, warning that it is very difficult to keep people under control.

He said that retail stores are in the battlefield every day tasked with the challenging work of supplying people with food, covering increasing demand for certain products and at the same time strictly adhering to all the measures announced in the government’s decrees.

“Apart from using antiseptics, disposable gloves and ensuring safe distances are maintained at the shelves, we are also in the uncomfortable position to check in the morning hours whether people visiting supermarkets belong to vulnerable groups, which we try to be discrete about as we are asking people to show us sensitive medical data,” Antoniou explained.

Finally, he mentioned that a new market is forming with an enormous volume of orders placed via electronic platforms fulfilled by home delivery.