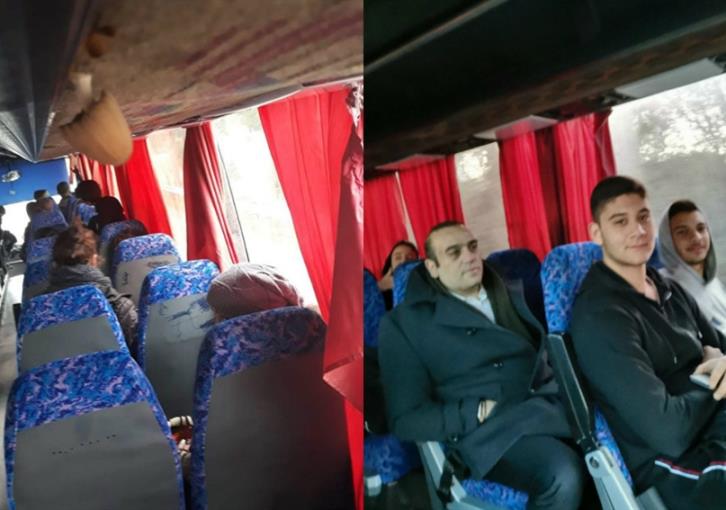 Transport Minister Yiannis Karousos was back on a school bus again on Tuesday, this time in the Paphos district where he went to check out for himself complaints about the state of the bus doing the school run between Yiolou and Polemi.

The minister, who had been in Paphos for meetings yesterday, stayed overnight and turned up bright and early at Yiolou to join pupils boarding the bus.

In a post on Facebook, accompanied by photographs of torn upholstery and mold, the minister said he had regrettably seen with his own eyes the sorry state of the bus.

The bus will be checked and will not be allowed to carry pupils again if all the problems are not addressed, he added.

“I would like to give a message to all companies that carry passengers, because I believe in public transportation and I will do whatever I can to protect them,  that they should adhere with the specifications and respect passengers,” he said. 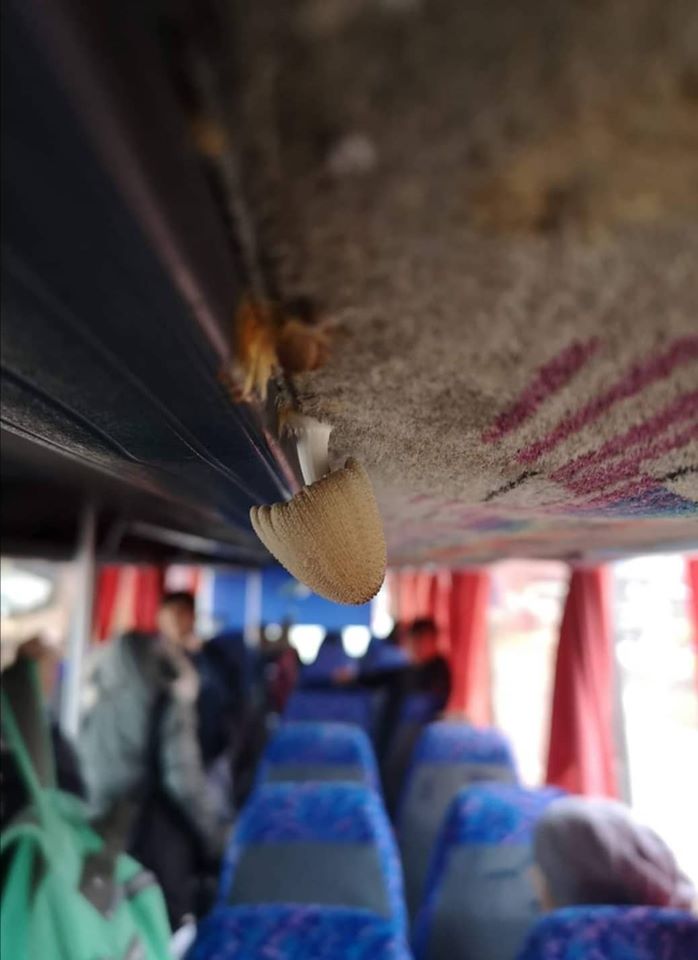 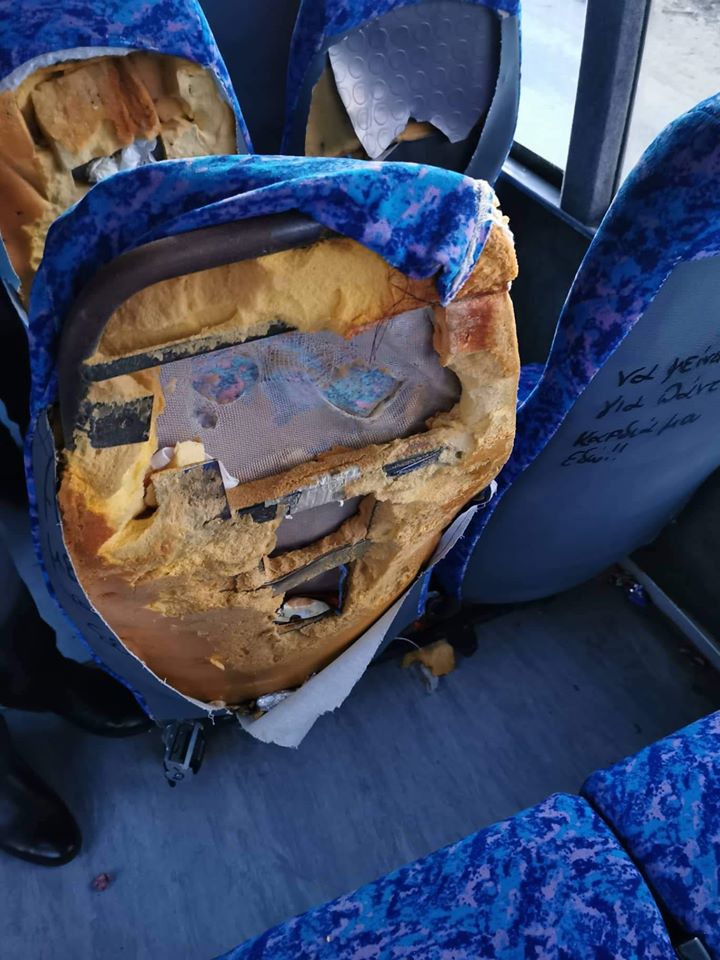 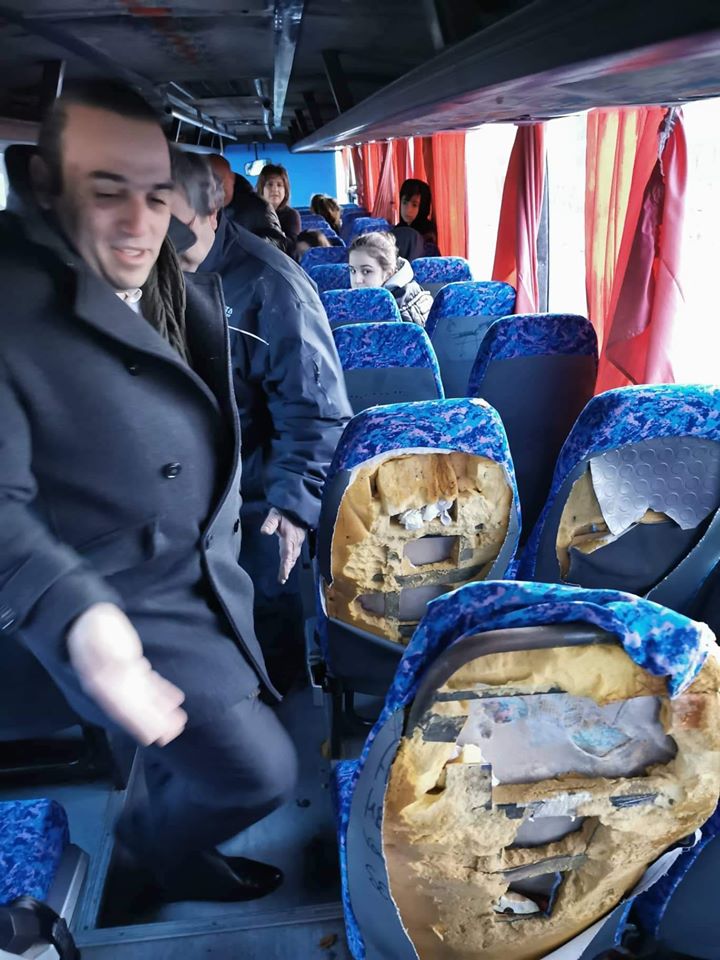 By In Cyprus
Previous article
ΚΛΕΙΣΤΟ: Exhibition in Nicosia
Next article
UK deplores Turkish drilling in waters around Cyprus