Research continues about person who jumped off boat at Cape Greko 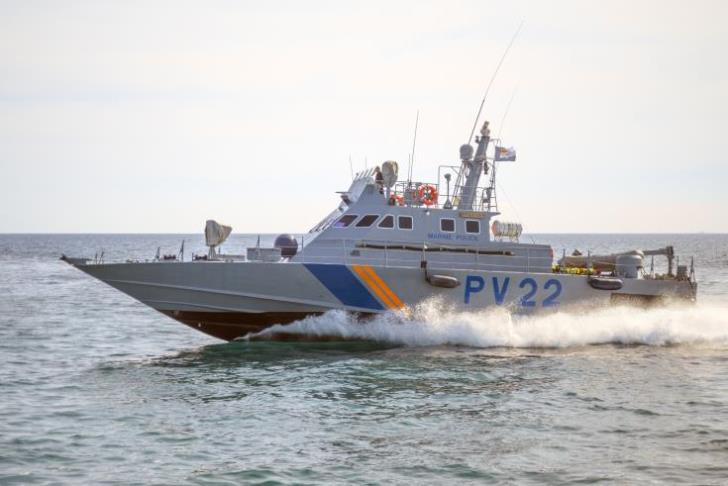 The Police research continued today as well aiming to find a person who yesterday afternoon jumped off a boat on which there were 18 other people and into the sea area of Paralimni.

According to the Police the radar of the Port Authority spotted two boats with seemingly illegal migrants sailing in a sea area of Famagusta.

A Coast Guard vessel sailed to the area and stopped a wooden boat with 69 people from Lebanon. A second boat with 19 people also from Lebanon was also seen.

At some point, five persons out of the 19 jumped into the sea. The policemen threw life jackets to them and managed to get four of them. The fifth person swam away and despite police efforts has not so far been found. Research continues.