Rescue operation for drunk man in sea off Coral Bay 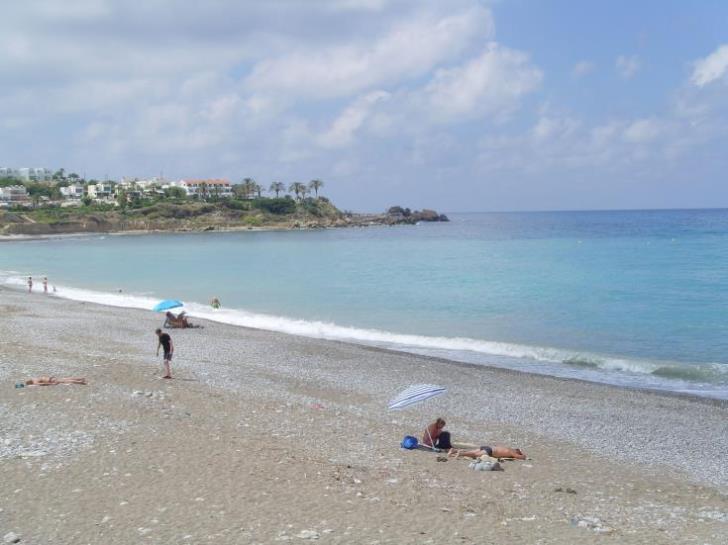 A  Polish man who ran into danger after entering the sea near Coral Bay in a state of intoxication was rescued in the early hours of Friday.

The Defence Ministry said the Joint Rescue Coordination Centre had received notification at 1.38 am of a man missing in the sea off Coral Bay.

The  centre activated the Nearchos programme sending a speedboat, a foot patrol and a team of lifeguards to the area. A group of volunteers also participated.

After an intensive search, the man was found around 5.05 and taken to Paphos General Hospital as he had lacerations, probably from falling on a rock.

Police are investigating how the man, who is a Cyprus resident,, ended up in the sea.