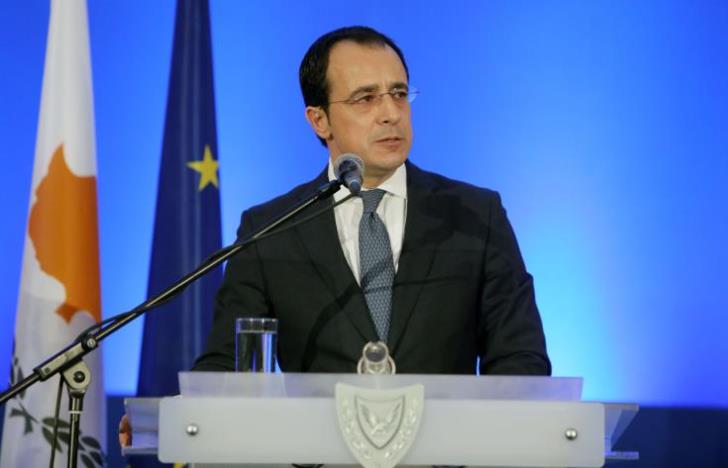 The Republic of Cyprus is preparing with a view to contribute to a positive outcome of UNSG’s envoy Jane Holl Lute’s visit in Cyprus, Minister of Foreign Affairs Nicos Christodoulides has stated, announcing that President Nicos Anastasiades will have a meeting with the Greek Cypriot negotiating team.

In statements to the Cyprus News Agency following a meeting at the Ministry of Foreign Affairs, with the Agency’s Board of Directors, Christodoulides said that it is important that Lute has started her new round of contacts with a meeting in Brussels, while she is expected to have a meeting with the Greek government as well.

Christodoulides said that UNSG ‘s envoy is expected to visit Cyprus after December 15, and she will stay on the island for a while in order to hold meetings with the two sides.

He stressed that Lute’s mission will have a positive outcome once the terms of reference are determined, noting that these terms of reference, “constitute the response of the Secretary General to what we said from the very beginning about the need for a proper preparation so that the talks will lead to a positive result.”