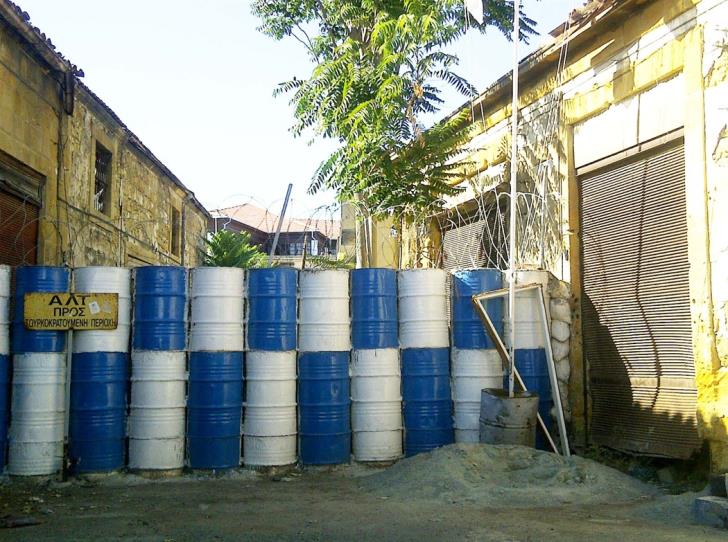 It said that one is near Paphos Gate and the other near Famagusta Gate in the walled city of Nicosia.

Turkish Cypriot newspaper Havadis said that the commander of the Turkish occupation army had visited both areas and gave his consent to continued efforts to open two checkpoints.

The paper added that UNFICYP has indicated that the opening of new crossing points should reduce the area it monitors. It believes that the return of houses and companies to their owners in the area as part of such moves moreover, would serve peace on the island.