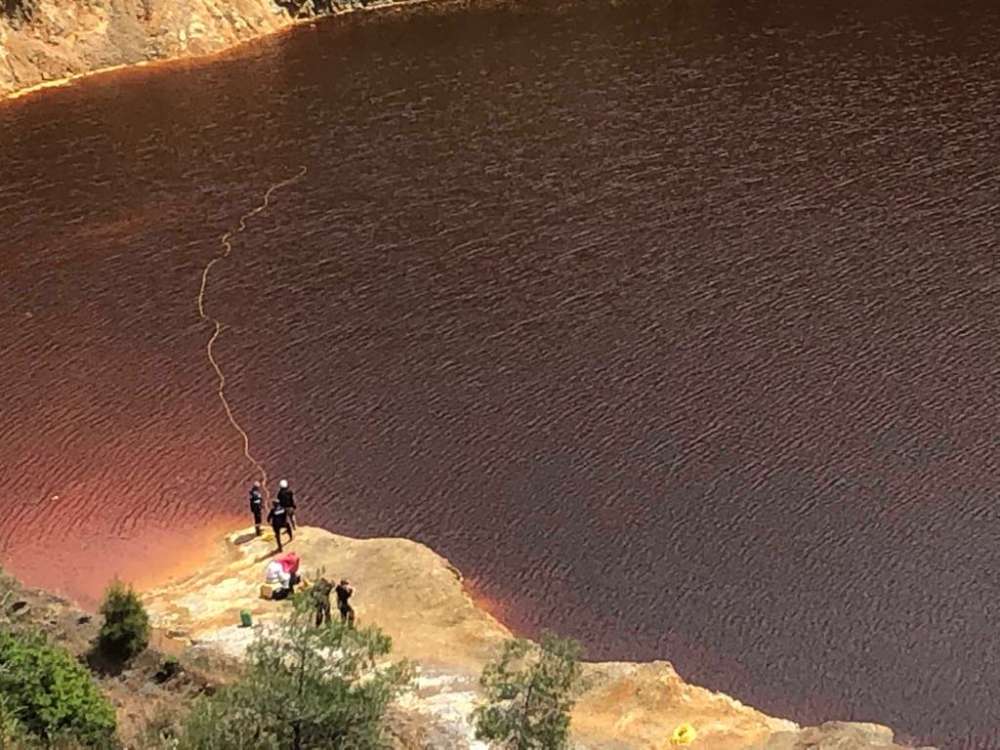 A  suitcase has reportedly been detected at Kokkini Limni in Mitsero where fire services are looking for three murder victims —  two women and a child philenews reports.

It said the suitcase was detected by a robotic camera which is combing the bottom of the acidic lake after a 35 year old army officer told police he had stuffed the bodies of three victims in suitcases and dumped them in the lake.

Philenews said police have taken the suspect to Kokkini Limni. He pointed out certain areas in the lake and was taken away. Fire service officers then went on a boat and dropped three buoys  at the spot where the suitcase was detected.

The suspect has told police that he threw the bodies of Livia Florentina Bunea and her daughter Elena Natalia as well as of Maricar Valdez Arquiola at Kokkini Limni. 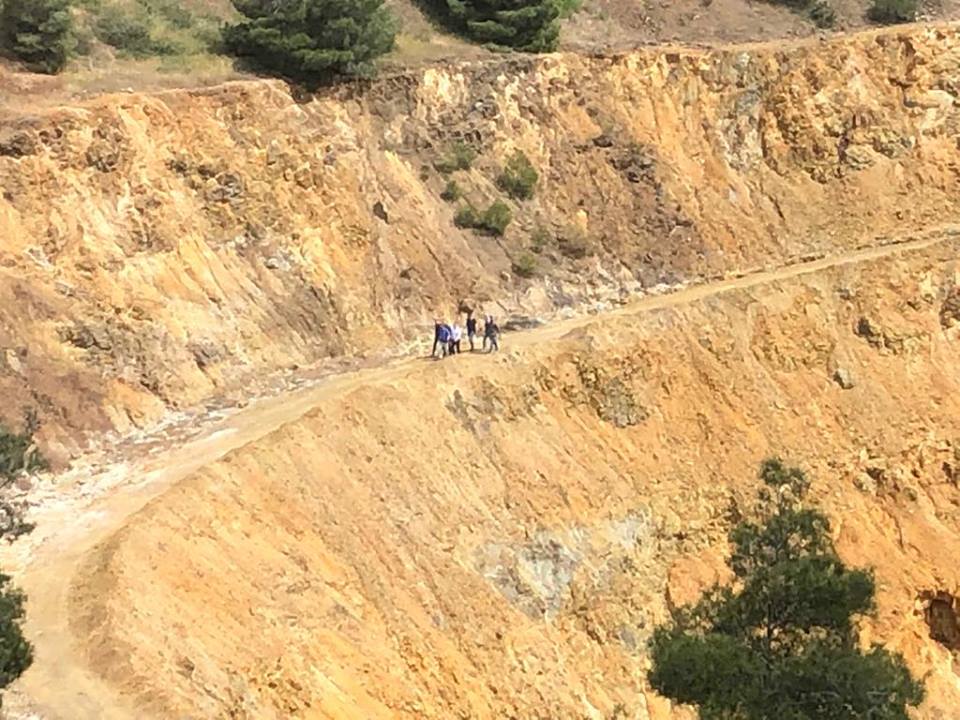 Kokkini Limni is the site of two on going investigations.

Divers are also searching a lake at Xyliatou for the body of  six year old Sierra, daughter Marry Rose Tubiorcio whose body was found in an abandoned mine shaft in Mitsero. Four divers are taking turns to search ‘critical’ areas in the lake using special equipment.

The suspect was remanded in custody for another eight days earlier on Saturday.

Police said they had a written confession detailing seven murders. During Saturday’s hearing police said that the suspect had also given the name of the unknown woman whose body was found in a dry well at Orounta firing range. Confirmation is still pending. 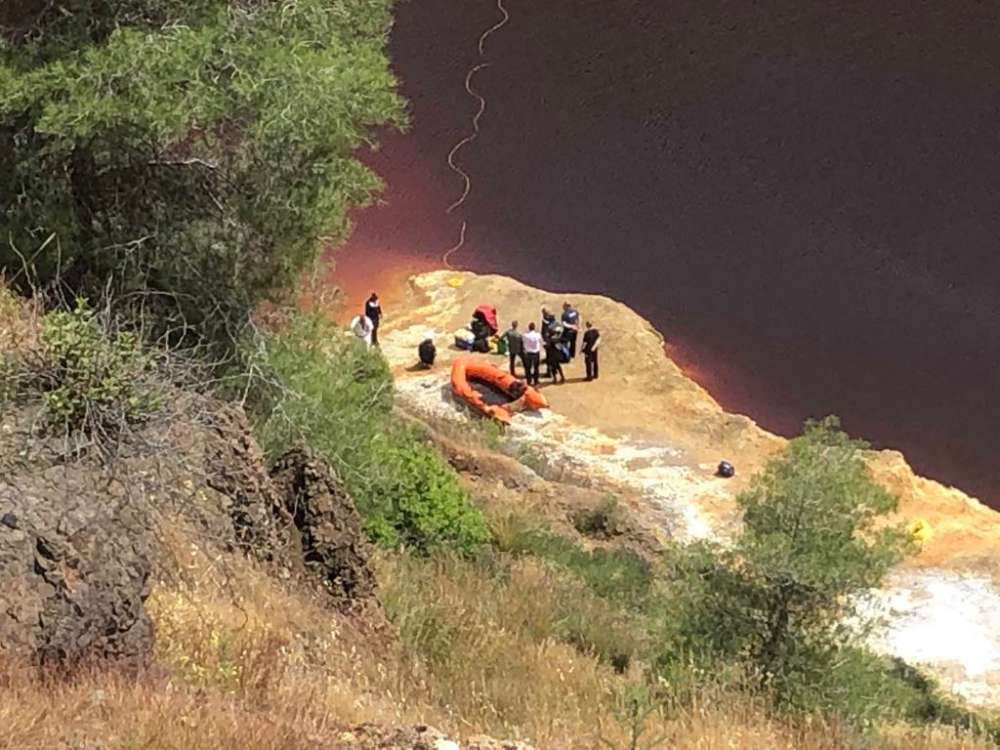 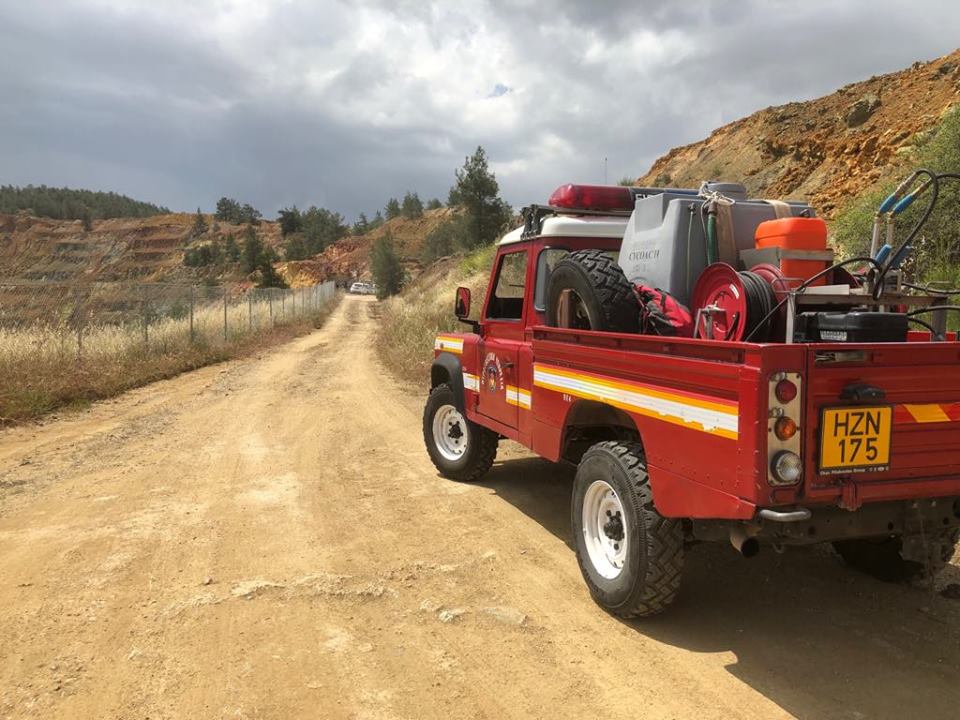