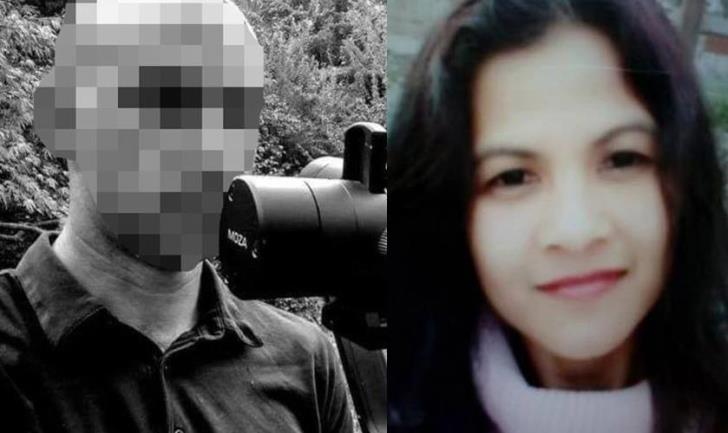 A 35 year old National Guard officer is sticking to his initial statement in which he admits to killing two women, but says the missing child died after choking on its vomit at his house, philenews reports.

It said that the suspect, who went by the name of Orestes on his social media profiles including dating site Badoo, told police that he had killed two women from the Philippines — Mary Rose, 38 and Arian Palanas Lozano, 28.  but not the six year old girl or any other women.

The 35 year old is in police custody as police and the fire services continue the search for the little girl who was reported missing with her mother Mary Rose in May 2018.. They are also searching the abandoned mine shaft at Mitsero to determine whether there are any other bodies there.

Philenews said that the suspect told police that the child had choked, her mother started screaming and that is when he strangled her. He then dumped the two bodies — of the child in the lake and of the mother in mine shaft.

He also reportedly told police that he strangled Arian and dumped her body in the mine shaft.

As the search continues for the child and potentially other victims, the cyber crime unit are probing through his social media accounts and telecommunication records.
Philenews said that investigators are also going through videos, photographs and cameras, even a drone, found in the suspect’s possession. These may help give a time line as to the suspect’s movements.
By In Cyprus
Previous articleEarthquake of 6.3 magnitude strikes Philippines, several dead – media
Next articleCABS records lowest number of active trapping sites in Cyprus since start of operations