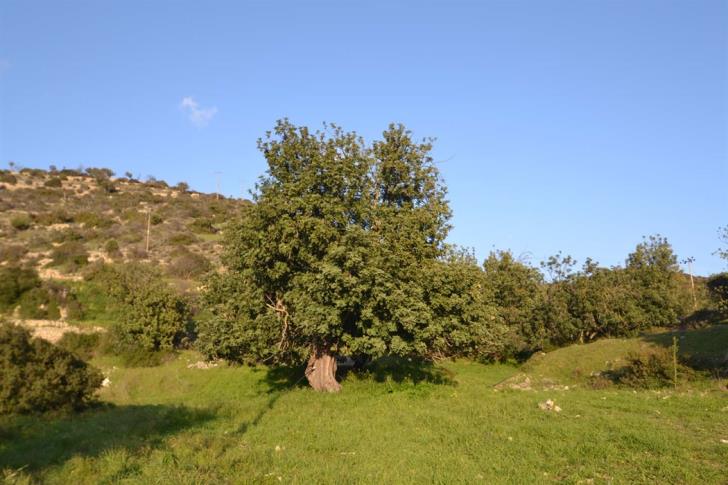 A 14,222 square metre property in Ypsonas is listed as a field with carob trees even though it is the site of a 710 square metre luxury property with a swimming pool, Phileleftheros reported on Friday.

It said that the House Watchdog Committee next week will probe allegations of preferential treatment of some companies, squandering of public funds and other irregularities at Limassol’s land and surveys district office.

Some of the allegations are also under investigation by the auditor general’s office, it added.

They include the Ypsonas property the registration of which has been pending before the district land and surveys department since 2012. The property in question concerns indoor areas of 710 square metres, a basement, three parking areas and a pool. It adds that the owners had the obligation to declare changes in the property. However it is listed as a piece of land with 48 carob trees and one olive tree. It added that the fees for the buildings – which have not been recorded – have not been paid.