Report: Large gas reserve believed to have been found in block 10 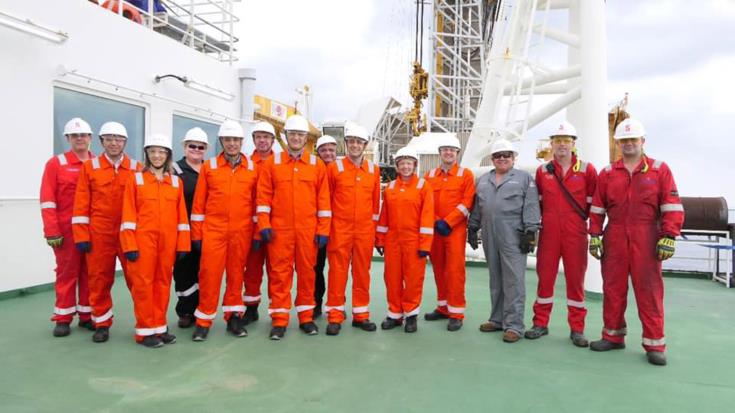 ExxonMobil’s drilling exploratory drilling at the Glafcos-1 site in block 10 is believed to have struck a sizeable gas reserve, Phileleftheros reported on Friday.

According to the paper, the reserve is reportedly the largest found so far in Cyprus’ exclusive economic zone.

The newspaper said the discovery has the potential to change the landscape of the country’s gas market as:

According to Phileleftheros, ExxonMobil and Qatar Petroleum are expected to make an announcement on the drilling results next week.

Government Spokesman Prodromos Prodromou said on Friday that the government did not have a predetermined date for the announcement of ExxonMobil’s drilling results, in block 10 of Cyprus Exclusive Economic Zone.

The results of the drilling that has started last November are expected to be announced any time soon, according to the initial planning and following the conclusion of exploration at wells Delphine-1 and Glafcos-1.

Asked when the announcement was expected, Prodromou said that “we do not have a predetermined date. It is clear that in the coming days, we all expect that there would be results, as soon as the company is ready to finalize them and to announce them.”

By In Cyprus
Previous articleCyprus: 24th among EU-28 for renewable energy use in transport
Next articleLimassol police arrest driver doing 194 km per hour