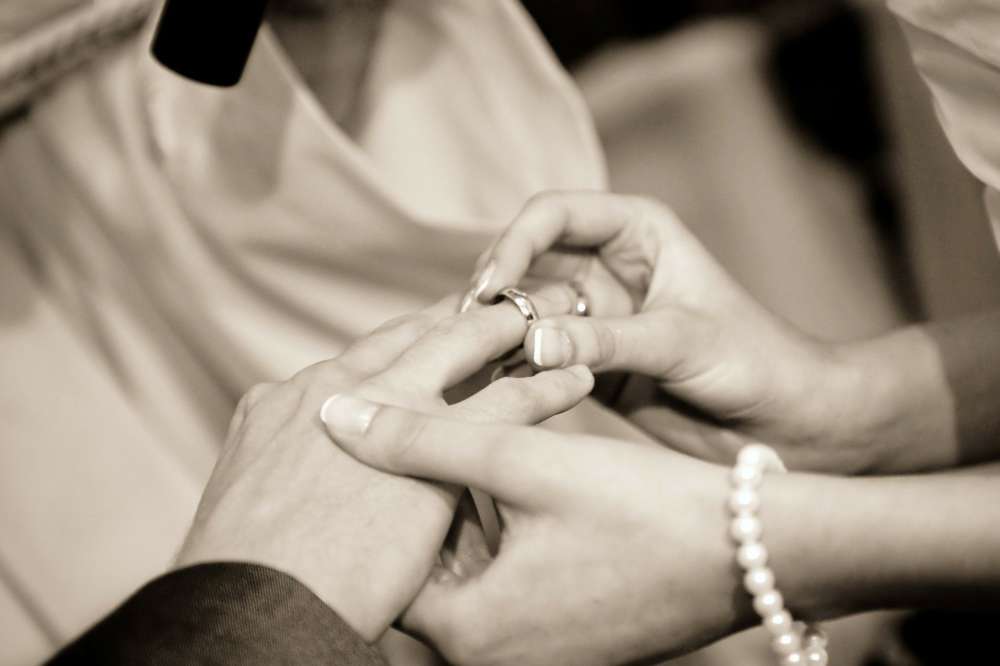 Portugal and Romania have complained to the Cyprus Foreign Ministry that their nationals are falling victim to sham marriage rings, Phileleftheros reported on Wednesday.

It said the complaints were submitted through their ambassadors here who said that their nationals were being exploited to enter into sham marriages with third country nationals.

According to the newspaper, the ambassadors cited investigations into cases of people trafficking as well as the return to their home countries of women who had entered into such marriages.

The rings are active in the two countries but have associates here.

Sources told the newspaper that the problem had taken on bigger proportions recently and was bordering on organized crime through people trafficking.

It said that women in financial difficulty from the two countries are approached and persuaded to come to Cyprus to enter into a sham marriage with a third country national.

They then register here – with the third country national registering as a spouse of an EU citizen – and then go their separate way. Interviews with recognized victims of people trafficking carried out by police show payment was between €500 to €1000, whereas the actual rings pocketed thousands, the newspaper added.

According to Phileleftheros the problem is that some municipalities do not properly vet the applications to carry out civil weddings or request additional information to determine whether the marriages are genuine.

There have been cases where the would-be groom hardly knew the name of the bride, however the municipality official never asked.

The Interior Ministry is understood to be considering various measures to tighten up procedures, including more comprehensive checks by the Civil Registry and Migration Department of the documents submitted by new couples.