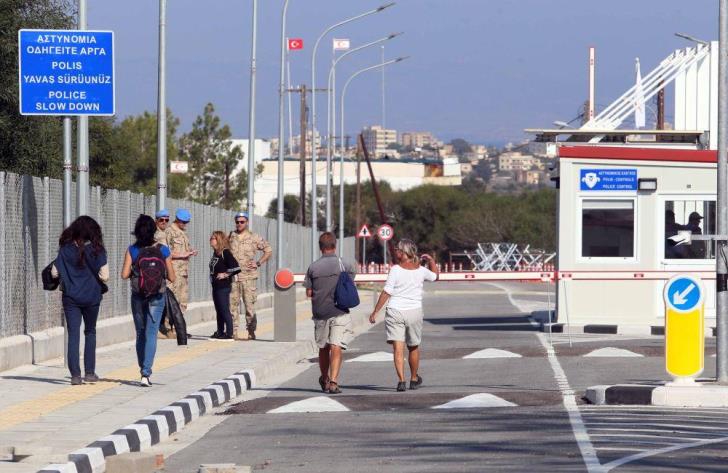 As checkpoints in divided Cyprus are reopening on Friday after a year and a half of closure due to the coronavirus, President Nicos Anastasiades and Turkish Cypriot leader Ersin Tatar will hold a teleconference on Thursday.

Cyprus is divided since a 1974 Turkish invasion and its Greek Cypriot and Turkish Cypriot populations are confronted with a number of designated checkpoints controlling movements between the breakaway north and the free area.

“The reopening of all crossing points will facilitate free movement, promote people-to-people contacts, build trust and have an overall positive socio-economic impact across the island for the benefit of all Greek Cypriots and Turkish Cypriots,” the U.N. mission on Cyprus, UNFICYP, said in a statement in Nicosia on Wednesday.

“Under the current conditions, on (Friday) June 4, 2021, Level 2 (Orange) status will apply at all crossings,” it added.

A committee of health experts from both sides will assess the impact of the opening on the pandemic. People who cross will require a 7-day negative antigen test or PCR test, the peacekeeping mission also said.

Vehicle and pedestrian crossings have been subject to on-and-off closures since February 2020, when the government shut the checkpoints for the first time in almost two decades as a precaution.

Since then there has been some easing of restrictions, but different rules on each side made crossings impossible for many.

UN-brokered peace talks aiming to reunite the EU-member island have faltered many times.