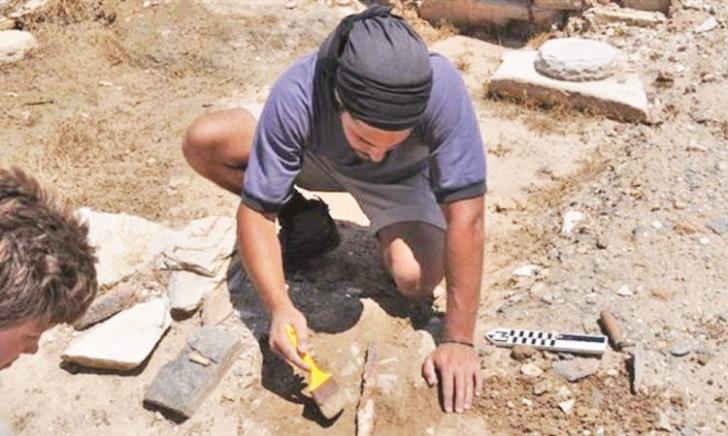 Remains of Greek Cypriot national guardsmen missing since the 1974 Turkish invasion have been found in an elevator manhole in an area where fierce battles took place near Praxandros stadium in Kyrenia.

This is what Philenews reported on Thursday, adding that they were either executed after Turkish soldiers arrested them and then thrown into the hole where an apartment complex elevator would have been erected.

Or the soldiers had been killed during the exchange of fire and the Turks just dumped them there.

There were three apartment complexes under construction in that area just before the July 20 invasion which led to the occupation of Kyrenia since 1974.

People are urged to come forward with any piece of information they have on missing persons in Cyprus.

The Committee on Missing Persons has expressed concern recently over the dramatic reduction in the number of human remains found in recent exhumations.

Cyprus is divided since the 1974 Turkish invasion with the breakaway norther part still under the control of Ankara.