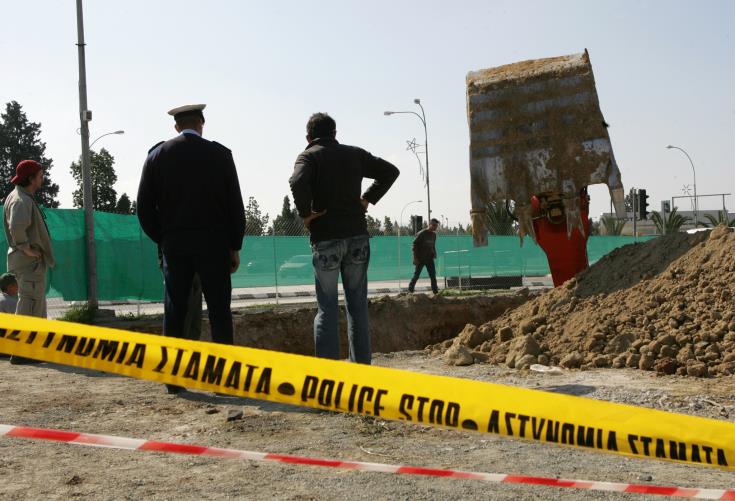 The remains of 35 – 40 missing persons in Cyprus are expected to be identified in the near future, the parliamentary committee on refugees, heard on Tuesday during a visit at the anthropological laboratory of the Committee on Missing Persons. MPs were also informed about the problems encountered in the process of finding and identifying remains, including the negative impact the pandemic has had on it.

In a written statement, the parliamentary committee`s chairwoman Skevi Koukouma said that there have been many delays.

Unfortunately, she noted, “the pandemic and the restrictive measures have led to further problems and a loss of about 5 months of productive time while work resumed in the beginning of March.”

According to the data, she said, in 2020 25 remains were identified and remains belonging to 10 people have been located from various excavations. The percentage of excavations during which remains were located is 11%, she added.

The MP also said that during the visit the committee was informed that in “the identification of another 35 to 40 missing persons will be completed in the near future.”

Koukouma said that parliamentarians stressed that the number of crews working excavation sites should be increased, as well as the number of experienced and trained researchers.

She also spoke of the need to take all necessary steps in order for excavations to take place in areas which have been categorised as military by the Turkish occupying army, adding that so far excavations took place in only 8 out of the 30 locations on which an agreement has been reached that excavations will take place.