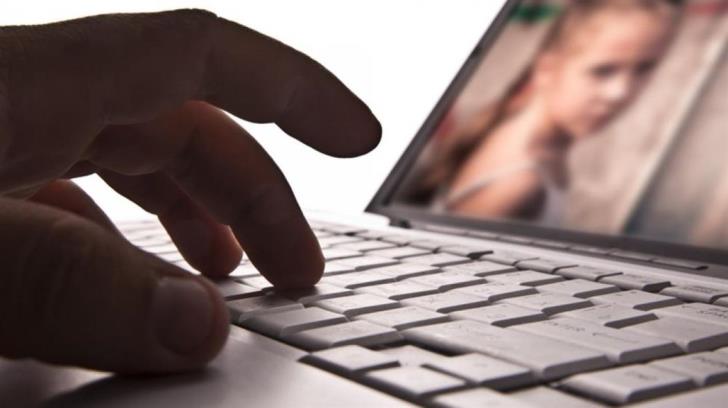 A 40-year-old policeman who has served a six month sentence for child pornography was recently released and went back to the service, Philenews reported on Thursday.

And the shocking reason behind his return to the body is that no disciplinary committee could be set up to look into the case because of the covid-19 pandemic, the report also said.

The case dates back to 2014 following a report by a minor – under 17 years old – that he had published inappropriate photographs on Facebook. He initially denied all allegations but during the trial he confessed his guilt.

A police spokesman told Philenews that the disciplinary process has now begun and that the convicted member of the force is currently serving at a post where no public contact is required.