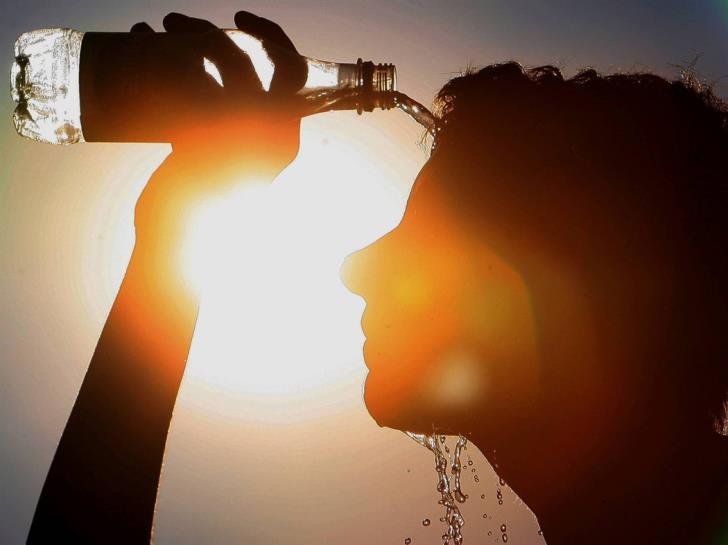 With temperatures set to hit 41 C inland and 32 C in the mountains, the Forestry Department has issued a red alert for forest fires while the Health Ministry is urging the public to exercise due care because of the heat.

Both announcements come in the wake of an extreme high temperature warning issued for today between 12 noon and 5 pm by the Met Office.

The Forestry Department is urging the public to avoid actions and activities which may spark a fire.

The public is urged to telephone 1407 or 112 immediately should they see smoke or fire.

Meanwhile, the Health Ministry has reminded the public of the basic measures it should take to avoid unwelcome side effects from the heat.