Red alert for forest fires remains in effect on Wednesday 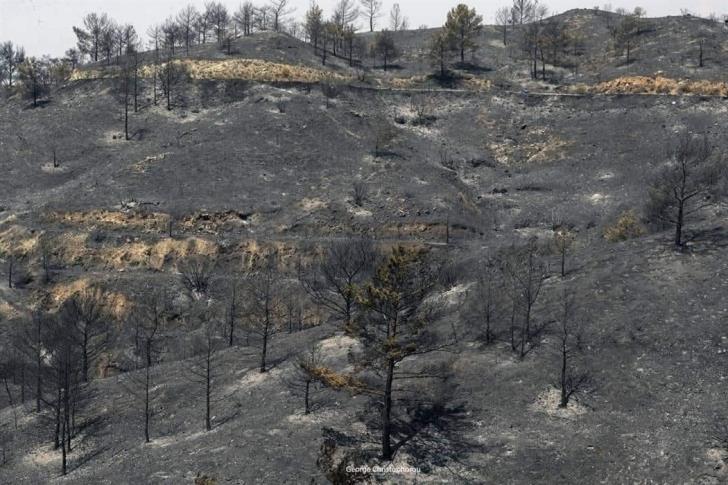 Cyprus Forestry Department has announced that a red alert for fires will remain in effect on Wednesday.

The Department urged the public to be careful during their activities outdoors and avoid actions and activities that are likely to cause a fire, such as the use of tools or agricultural machinery producing sparks or flames.

Furthermore, the statement said that the fine for those who start a fire without a license amounts to up to 10 years in prison or €50,000 or both sentences combined according to the forest law of 2012, and up to five years in jail or €20,000 according to the Prevention of Fires in the Rural Areas Act 1988.

Lighting fires to cook food is only permitted in designated picnic or barbecue areas, the Forestry Department added.

Anyone who spots smoke or fire in or near the forest should contact 1407 (Forest Department) or 112 (Fire Department).