Reckless drivers in Cyprus to be immediately deprived of their license 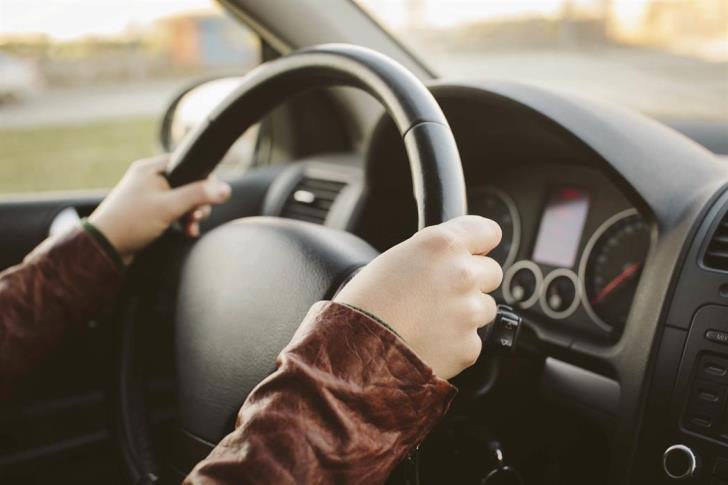 Drivers in Cyprus under the influence of drugs or excessively over the limit of either alcohol or speed will be immediately deprived of their license as of Friday, January 31.

This is what Minister of Transport, Communications and Works Yiannis Karousos told journalists on Friday after a meeting of the Road Safety Council.

The Minister also said the Council whose mission is to implement an effective road safety strategy in Cyprus where statistics are shocking will apply a zero tolerance policy with reckless drivers.

There is alarming evidence that driving under the influence of alcohol, drugs and at excessive speed is on the rise in Cyprus, he added.

Karousos clarified that his Ministry will join forces with that of Justice to apply the announced zero tolerance policy.

A total of five fatal road accidents were recorded before the first month of the new year even ended. Most of the dead are young people.

By Annie Charalambous
Previous articleSaudi owner of jet used by Cyprus President should not have been granted citizenship
Next articleStou Roussia: great meze spot in Nicosia!