REBIRTH exhibition to open in Nicosia on June 16 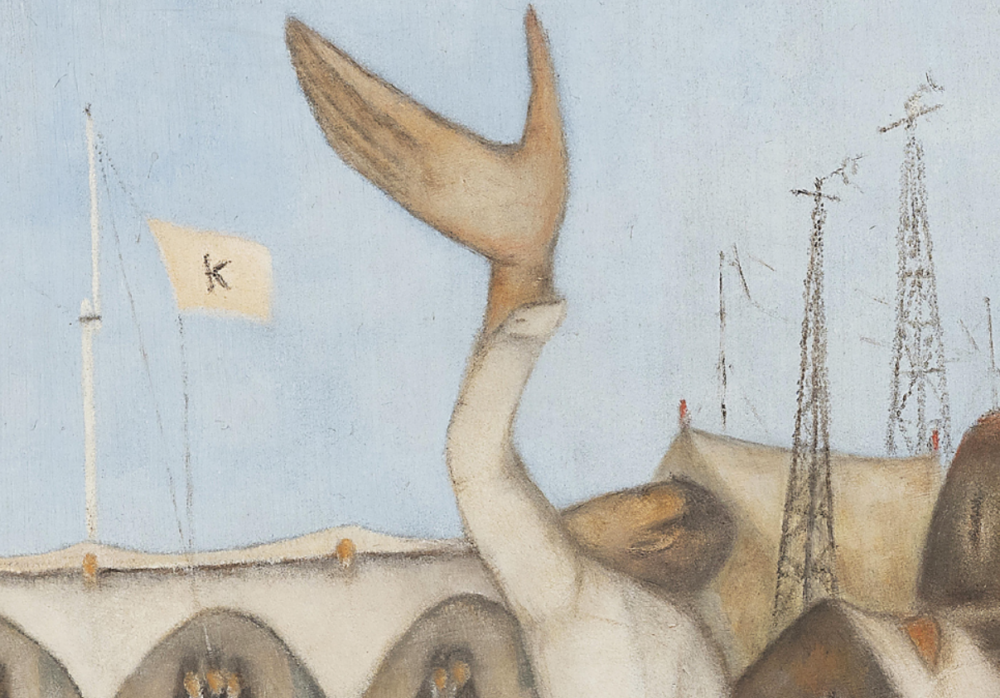 The exhibition “REBIRTH” — initially scheduled in March but postponed because of the coronavirus outbreak —  will open at the State Gallery of Contemporary Art – SPEL in Nicosia on Tuesday June 16.

The exhibition presents the 219 artworks returned, after a period of 46 years, by the Turkish Cypriot to the Greek Cypriot Community, as part of the agreed confidence-building measures.

The responsibility for the process of returning the artworks and archival material was entrusted to the Bi-communal Technical Committee on Culture. As is well known, this Committee was established in 2015 by the leaders of the two communities, with the main aim of promoting and facilitating the organization of cultural events that will bring the two main Cypriot communities closer together.

Sixty-seven of these works, together with audiovisual material, were recently presented for two days at Ledra Palace in Nicosia, for a limited number of visitors, under the auspices of the United Nations.

The exhibition was inaugurated on February 3 at a special ceremony, in the presence of the two leaders, the Special Representative of the Secretary-General (SRSG) in Cyprus and Head of UNFICYP, members of the Technical Committee, diplomats, artists and their families. Subsequently, the works were officially handed over to the Republic of Cyprus, which undertook, via the Cultural Services of the Ministry of Education, Culture, Sport and Youth, to present them to the gener! al public. At the same time, the process of returning the works to the rightful beneficiaries is being activated through a special committee appointed by the Council of Ministers.

The exhibition is organized by the Cultural Services of the Ministry of Education, Culture, Sport and Youth and is curated by Dr Yiannis Toumazis, art historian/theorist and Co-Vice President of the Technical Committee for Culture, who has conducted the relevant research, completing the initial process of identifying the works.

• During the exhibition an information-collection point will be operating for the public, with the view to further assist the research on the history of the artworks.

• Various events such as presentations and tours will be announced.

The exhibition is held under the auspices of President Nicos Anastasiades.

No inauguration event will take place. The reopening of the exhibition space will take place in compliance with the guidelines of the health protocols of the Ministry of Health.