Reactions about transport of asphalt factories to Koshi 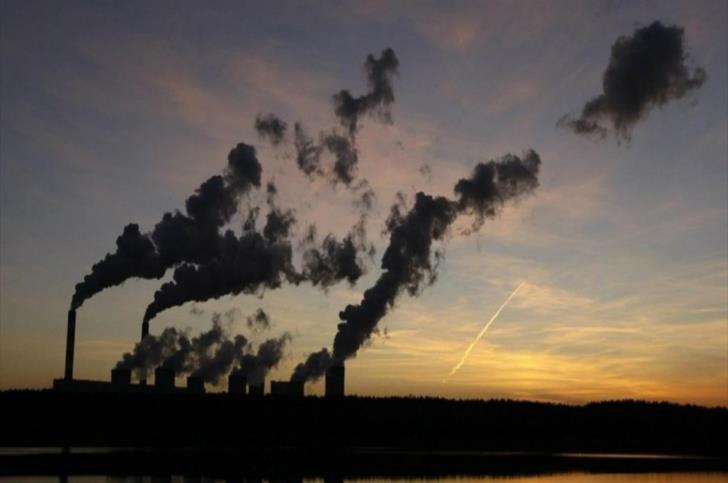 The municipalities of the Larnaca District are against the transport of the asphalt plants from Dali to Koshi. Larnaca Mayor Andreas Vyras said that “Larnaca is not the poor relative of Cyprus and the last place where the state can put whatever other municipalities do not want.”

The Larnaca Mayor said that for years Larnaca had always been the easy solution but the residents are tired of being the landfill of Cyprus. He noted that the government must think of other solution, it must carry out a study to find a commonly acceptable solution with equal distribution of these facilities and not only move them all in one district.

He added that if the asphalt plant was so innocent there would not have been any need to move it from Dali. A final solution must be found and not move the plant from one district to the other.

The Mayors of Aradippou and Lymbia also expressed their disagreement with the decision.

By gavriella
Previous articleChinese Ambassador on Chinese COVID-19 vaccines
Next articleThree cars crash at Kalisperas lights; queues of other cars