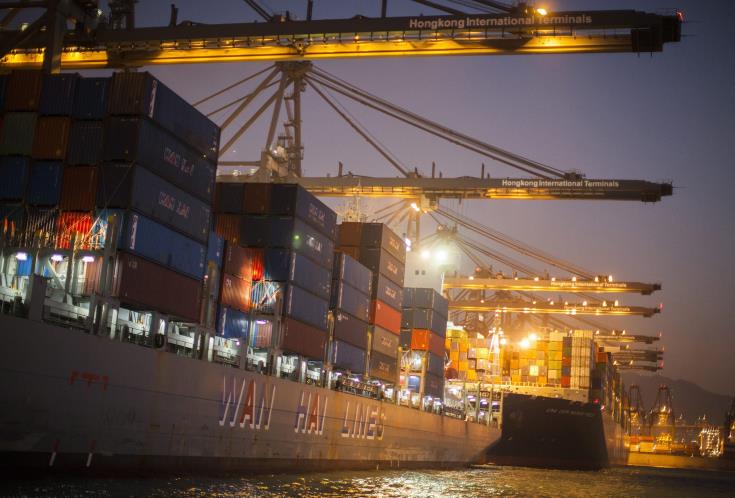 Τhe re-approval of the Cyprus Shipping Taxation System by the EU Commission at the end of 2019 was an important success for Cyprus Shipping, said the President of Cyprus’ Shipping Chamber (CSC) Philippos Philis, during the Chamber’s 31st Annual General Meeting on Monday.

According to a press release, the CSC, hosted the Closed Session of its 31st Annual General Meeting online, at which only its Member-Companies participated, in view of the social distancing measures, due to the Covid-19 pandemic.

During the General Meeting, the actions and activities of the Chamber for the year 2019 were presented, which as mentioned was a milestone year for the Chamber, marking 30 years since its establishment in 1989.

Philis, made a special reference to the outgoing year, to the important success of Cyprus’ Shipping with the re-approval of the Cyprus Shipping Taxation System by the EU Commission at the end of 2019.

This important achievement was the result of the close cooperation of the Shipping Deputy Ministry with the Shipping Chamber and the Shipping Industry in general.

In this regard, Philis stressed that the Chamber aims at an even closer communication and cooperation with the Shipping Ministry and other business associates for further success.

As he said, this cooperation becomes extremely important, especially now, that Cyprus Shipping is called upon to face the economic consequences of the pandemic crisis and the significant operational difficulties in conducting shipping operations worldwide, especially with regard to crew changes.

Finally, Philis stated that the Shipping Chamber, despite the difficulties, sees the future with confidence and positive thinking, and firmly believes that with joint efforts, values and united in the face of difficulties, both as Cyprus’ Shipping Industry and as a society in general, we will move forward to recovery and progress.