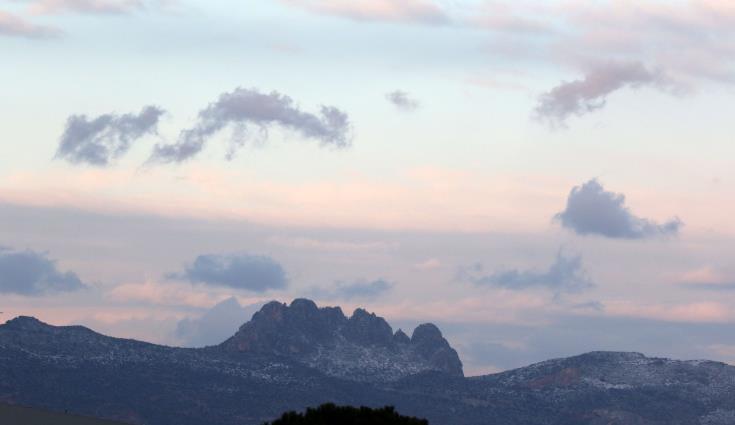 The immovable property commission (IPC) operating in the Turkish-occupied areas of Cyprus ordered the restitution of two out of five properties belonging to Andriani Joannou, a British and Cypriot national, in a rare decision to give the property back to the owner, without providing a definite date, however.

At the same time, the IPC offered compensation for the remaining properties, corresponding to 14% of their estimated market value. According to IPC statistics, there have been only seven decisions since 2006, providing for restitution and compensation.

Joannou’s case attracted publicity after the European Court of Human Rights ruled in her favour in 2017, noting that proceedings before the IPC were ineffective in her case.

“It is very important that the commission ordered the restitution of two properties. It would have been better, however, to proceed with the restitution of all properties” Joannou’s lawyer, Achilleas Demetriades told CNA. He noted moreover that “the damages ordered are not those we expected, since they are lower than those we asked and we are considering our next moves.”

Joannou applied to the IPC for five properties located in the Turkish-occupied village of Koma tou Gialou, in the Karpas peninsula, which she received as a gift form her aunt back in 1997. Due to protracted IPC procedures she applied to the ECHR, with the Court ruling in her favor in December 2017. Her case was reviewed again by the IPC last October.

In a letter to the Committee of Minsters of the Council of Europe, Demetriades says that the IPC decision was delivered on March 18, 2019, with “an unexplained delay of more than two months.”

Moreover, he informs the Committee of Ministers that the IPC ordered the restitution for two out of her five properties, without providing a specific date or deadline for the restitution to take effect. He adds, moreover, that no loss of use was awarded for the two properties.

With respect to the loss of use, including interest, for the three properties between 1997 and 2018, the applicant’s valuation report calculated the amount to £694,741.54. Her lawyer says that the IPC awarded only £69,167.61 for the period between 1974 and 2018. “The IPC’s award for loss of use is only 10% of the loss of use value as calculated in the Applicant’s valuation report and it also covers 23 years less” Demetriades notes.

The lawyer says finally that there was no compensation for moral damages, legal costs or default interest in the IPC decision and requests the case to be considered at the forthcoming meeting of the Committee of Ministers, in June.