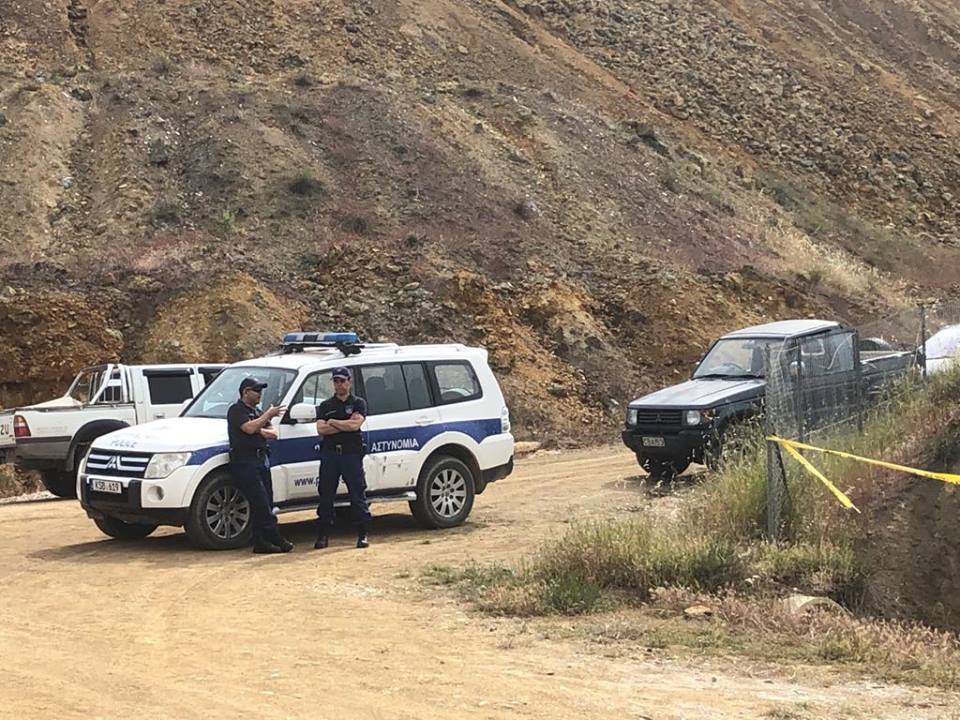 A 35 year old Greek Cypriot army officer  was remanded in custody for a further eight days as police investigate the murder of five women and two children.

The suspect appeared in court on Sunday wearing a bullet-proof vest and without a lawyer.

Investigators brought up in court a new allegation against the man. They said that on April 30, a Filipino woman reported to police that the suspect raped her in 2017, when she was 19.

According to the report, the woman agreed to meet with him for a photoshoot, as he was working as a professional photographer on the side. She said that he drove her to a remote area and raped her in the car, and filmed the incident.

He is denying involvement in the rape.

Police are receiving statements for the case. They said that so far they seized 352 items as evidence and searched nine houses in connection with the murders.

The suspect has confessed to killing five women and the two young daughters of two of the victims.

Justice Minister Ionas Nicolaou has resigned over police’s failure to investigate properly the disappearances of the women and chief of police Zacharias Chrysostomou was dismissed by the President.

By In Cyprus
Previous articleGaza-Israel violence flares into second day with rocket attacks, air strikes
Next articleEgypt calls on Turkey to refrain from illegal activities in Cyprus’ EEZ