Rain, thunder and snow up until Saturday morning 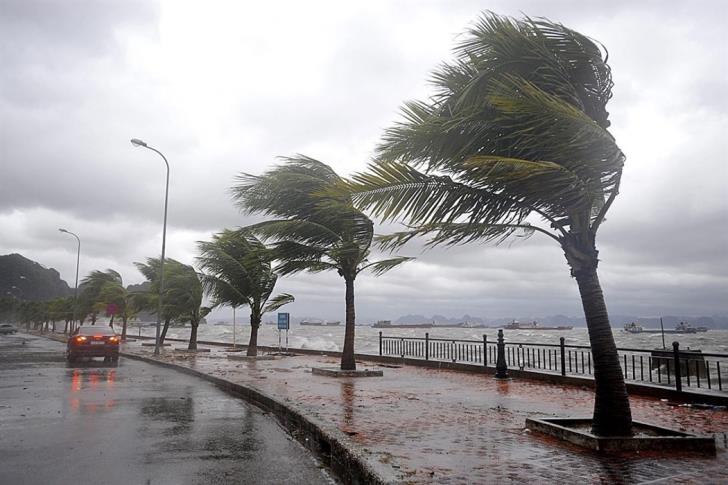 Rain, thunder and snow falling on Troodos mountain is what the weather has in store up until Saturday, according to the Mediterranean island’s Met Office.

Heavy showers but clearing up by early evening is the forecast for Wednesday, with some snowfall in Troodos where roads are slippery and drivers are advised to be cautious.

Thursday will be partly cloudy and at times mainly cloudy with isolated showers and thunderstorms as well as snow falling on Troodos mountain. The temperature is set to drop slightly.

Friday will be mainly cloudy and at times local showers and strong thunderstorms will take place but the weather will start clearing up by late afternoon. The temperature is expected to drop a bit further.

Saturday will be partly sunny and clear and the temperature is set to rise but will still be below the season’s average.