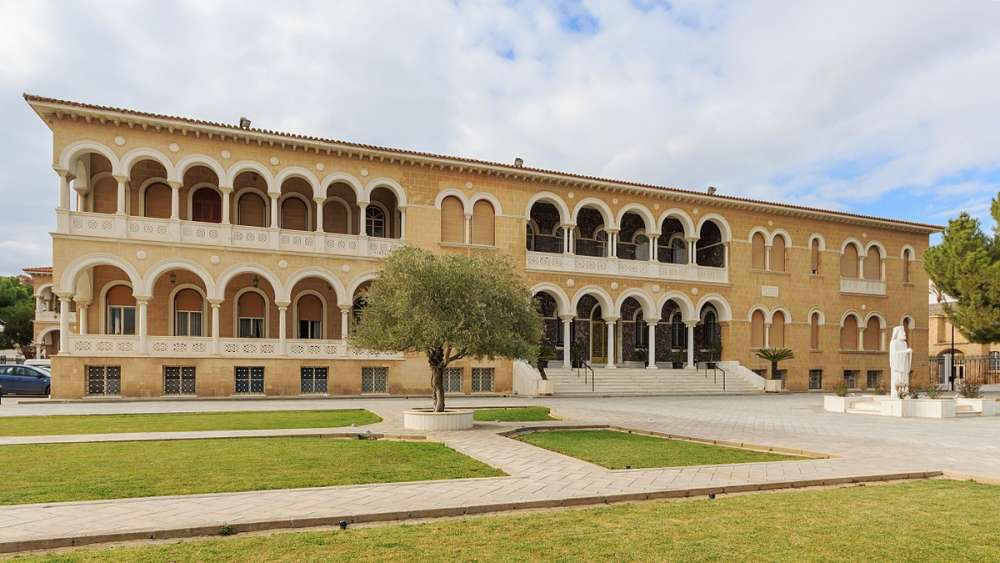 The Chief Returning Officer, in cooperation with the Interior Ministry, and in coordination with all district officers all over Cyprus are trying hard so that everything will be ready on 18 December, when the people will elect the three candidates for the position of new Archbishop.

Following Monday, the ballots with the six candidates will be printed while the electoral list, which will not be publicly accessible, will be posted on the Church’s official website. However, citizens will be able to see whether their names are included in this list. Furthermore, those not registered in the electoral list may request to be included, within the timelines provided by the constitutional charter of the Church of Cyprus.

At the same time, the teams of each candidate are trying to influence as many people as possible, sometimes calling citizens at home to invite them to meetings, in order to exercise pressure for the election of their own pretender for the throne.

Despite the fact that the Bishop of Limassol is seen as the front-runner, his supporters are trying to get as many people as possible to vote for him so that this time, the Holy Synod’s decision will not be against the people but will support what the people want.

The same thing is done by the teams of other candidates.

What is important in the coming elections is the final list of the three candidates and the percentage each one of them will receive. In case the Holy Synod’s decision refers to the candidate who receives the most or almost most of the votes, no reactions are expected.

It is predicted that in case the Bishop of Paphos Georgios is among the three who will be elected by the people, he will most certainly be the new Archbishop of Cyprus.

On the contrary, Bishop of Kyrenia Chrysostomos does not seem to secure a big percentage and some people have spread rumors that he is withdrawing from the elections, something that he denied in a written statement.