Queues at Ayios Dhometios checkpoint – more than 600 crossed in Nicosia 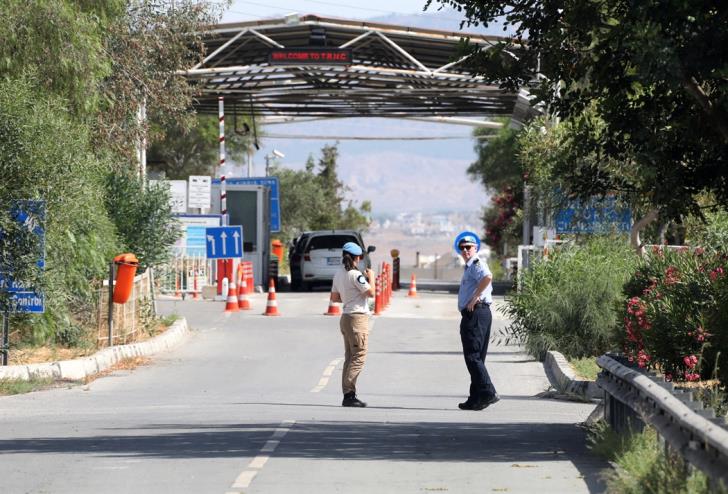 Increased traffic has been observed at checkpoints on Monday compared to yesterday, both to and from the occupied areas, philenews reports.

More than 600 people have reportedly crossed until 11 am via the two Nicosia checkpoints, while crossings are ongoing.

The Republic of Cyprus has allowed crossings from all checkpoints except Ledra Street on presentation of a negative PCR test.

By Josephine Koumettou
Previous articleUK mourns victims of terrorism-linked stabbing, American among dead
Next articleTests underway for employees in phase 2 and 3 of lockdown exit