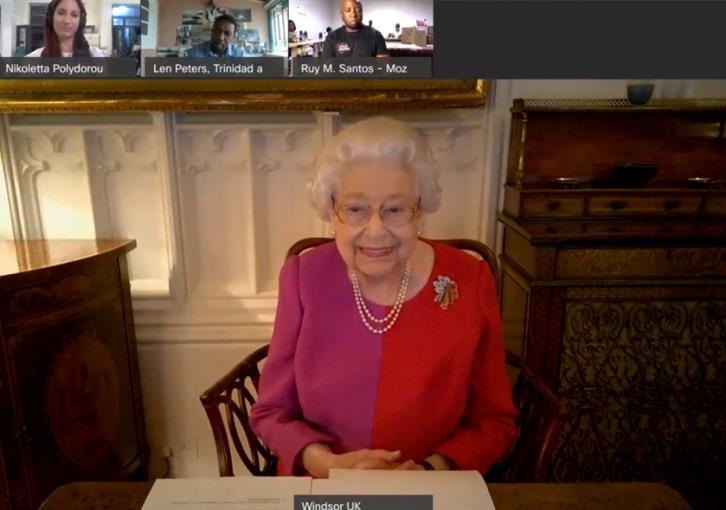 Her Majesty the Queen joined a video call this week with three winners of the Commonwealth Points of Light award, to celebrate their achievements and the importance of volunteers across the Commonwealth.

The call included The Queen’s first ever virtual musical performance and virtual tour.

The Queen awards one volunteer from across the Commonwealth each week with a Commonwealth Points of Light award, in recognition of the difference they have made while volunteering in their local community. During the call Her Majesty thanked the volunteers, praising their work.

During the call, Her Majesty, Head of the Commonwealth, was introduced to three award winners from Trinidad and Tobago, Mozambique and Cyprus, who spoke of the impact of their initiatives in their local communities and beyond.

During The Queen’s first ever virtual musical performance, 45 children performed a piece of music in celebration of The Queen and The Duke of Edinburgh’s recent 73rd Wedding Anniversary.