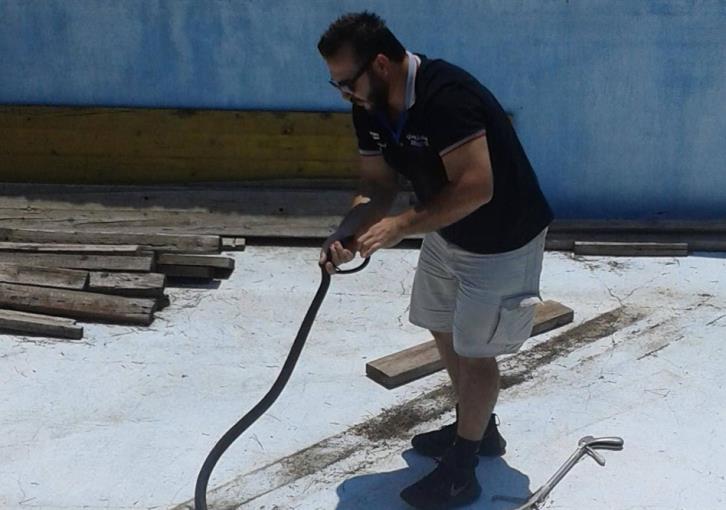 A snake trapped in an empty pool at a Pyrga home has been rescued thanks to the efforts of the Animal party of Cyprus.

The party went on site on Tuesday afternoon with a snake expert to catch it. Their initiative followed a complaint by a citizen that he had been shunted around by a number of government agencies, each saying it was not their job to intervene.

The Animal Party said this highlighted the need for an Animal Commissioner to coordinate action for the protection and welfare of animals. 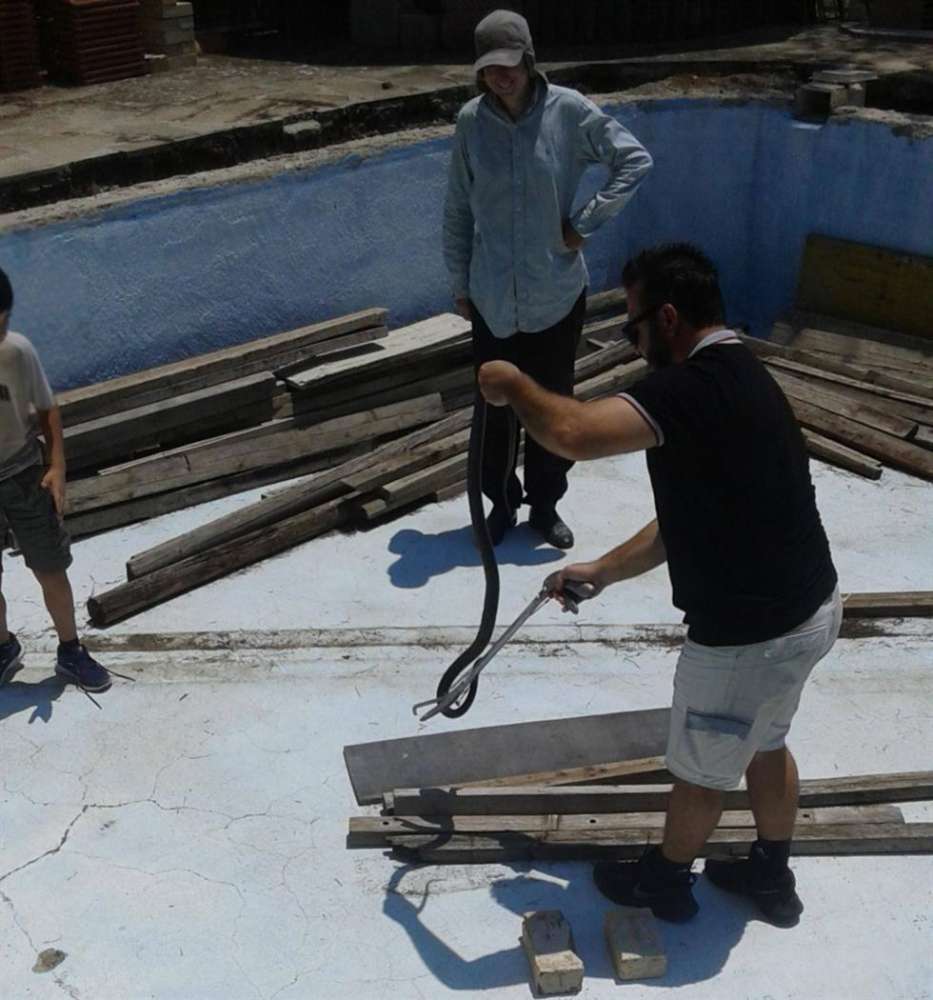