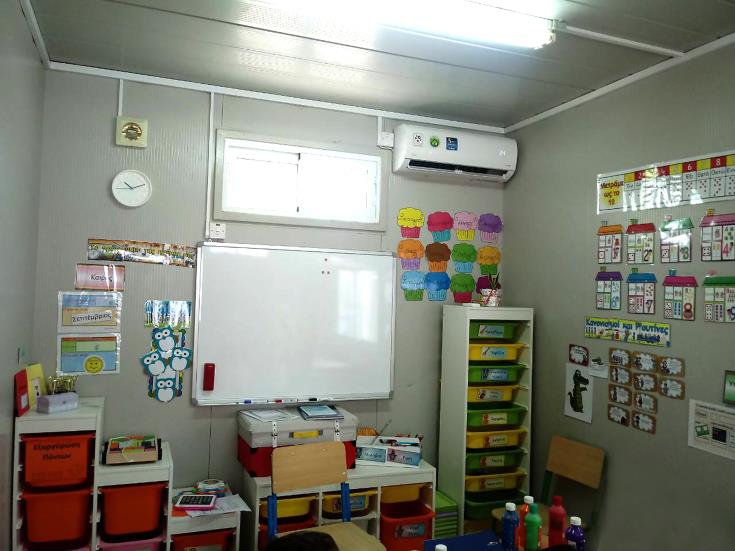 Parents of pupils with special needs went to Parliament on Wednesday, to express their concerns over problems and lack of infrastructure in schools which deprive their children of their right to equal access to education.

Specifically, a delegation of parents of pupils in special education participated in a meeting of the House Education Committee with experts from the European Agency for Special Needs and Inclusive Education, during which they informed them about their suggestions for the modernisation of the existing institutional framework.

The parents complained that there are cases of children who don’t enjoy access neither to single education nor the individual support they need.

“Of the twenty complaints we submitted, the Ministry responded to only a few of them. We still have children who are at home, waiting for the approval of an evaluation team to allow them to enter the classroom. This is a violation of their human right to access inclusive education. No one can prevent these children from joining and participating in the school community, «said representative of Parents Initiative Group Yioula Pitsiali.

“This is very violent. Someone else decides if a child is or not worthy of education because the school does not have the structures to support it. The child has the right to enter the class and receive the help she/he needs in order to be educated equally. This is our request,” Pitsialli added.

A father said that for two years now he has been asking a school attendant for his child has received two negative responses and has filed an objection. “There are many shortcomings in schools,” he said, and called for the major problems to be solved. “Schools have been open for a month and our child is still at home. We are waiting for a decision by the Ministry to assign him an attendant.”

The Parents Initiative Group will take part in a meeting tomorrow at the Ministry of Education with other organizations to discuss on the proposals submitted by the experts.

Pitsiali said the experts’ proposals have several good points but noted that it contains suggestions that are already included in existing legislation and which are not applied by schools. “So it is not a question of legislation but of enforcement of legislation.”