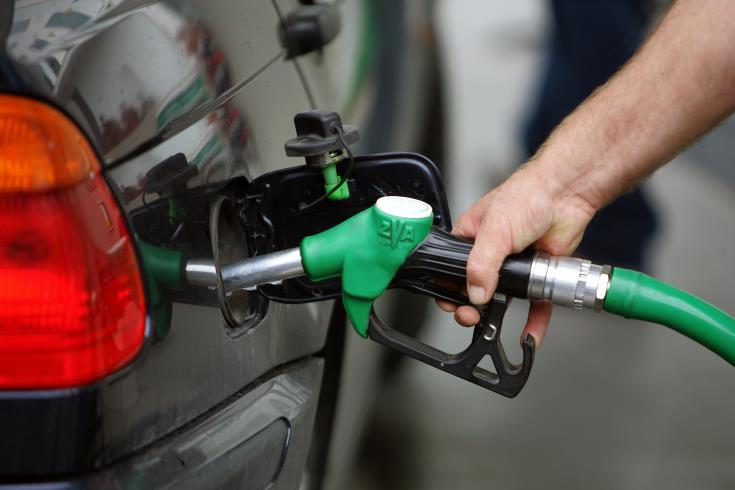 Pump prices have risen by  6 to 7 cent, with no indication of profiteering or any grounds for the state to move in and impose a ceiling, the House Commerce Committee heard on Tuesday.

MPs said that the drop in consumer tax approved by parliament has effectively been cancelled out, meaning that consumers have seen little benefit.

The discussion on petrol prices and the impact on the economy was discussed at the proposal of Edek MP Elias Myrianthous.

Committee chairman Andreas Kyprianou said that ministry checks have found no indication of profiteering. These checks were continuing and it is important that consumers are convinced that there is no profiteering behind the fluctuations.

Akel MP Costas Costa said that fuel prices have risen, with the price of 95 octane unleaded petrol rising from €1.05 per litre  to €1.21, more than covering any benefit from the reduction in taxation.

Diko MP Angelos Votsis said that discussions on petrol prices were going round in circles and added that had parliament not reduced consumer tax, petrol prices would now be six cents a litre more expensive per litre.

Myrianthis said Edek’s decision to vote against the reduction in consumer tax had been vindicated, as it had warned that without safeguards the €35m ‘gifted’ to consumers would evaporate.

Greens MP Yiorgos Perdikis said that it was a provocation that consumers have not benefited from the law cutting consumer tax.  He said that the Greens had warned that within four months retail prices will be at the same levels, and that businesses and not consumers would benefit.