Public sector at large to operate from home, skeleton staff only at offices 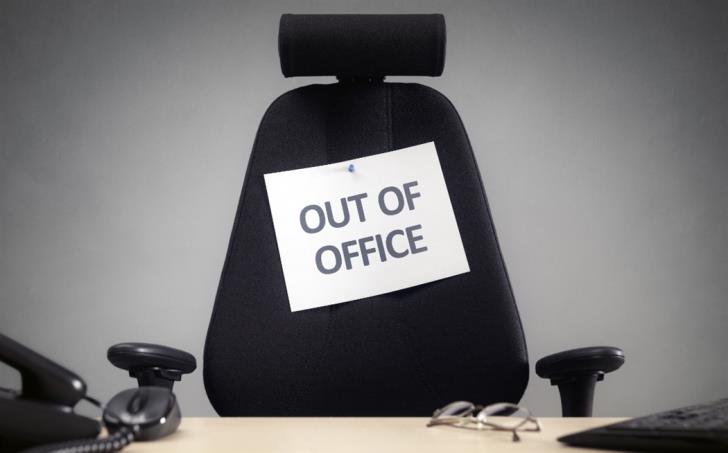 Now that a new stricter decree to curb the spread of the coronavirus in Cyprus is in effect, the only ones present at offices in the public and wider state sector will more or less be security personnel only.

Along with a handful of the some 68,000 state employees where their duties restrict them from operating from home, Philenews reports.

As from Wednesday, the decree which was issued on Tuesday, provides that only a minimum amount of people will staff government offices until January 10. The vast majority of public workers are now ordered to operate from home.

Undoubtedly, the new state of play will affect the service provided to the public, Philenews also reports. And it will certainly lead to many revocations of leave permits submitted by civil servants because of the festive season.

At the same time, a circular by the Ministry of Finance issued around noon on Tuesday clarified the way the state sector will operate.

It specifically said that – as from Wednesday, December 30 and up until January 10, 2021 – the public sector at large will work with the necessary security personnel to manage urgent issues and service emergency public cases only.