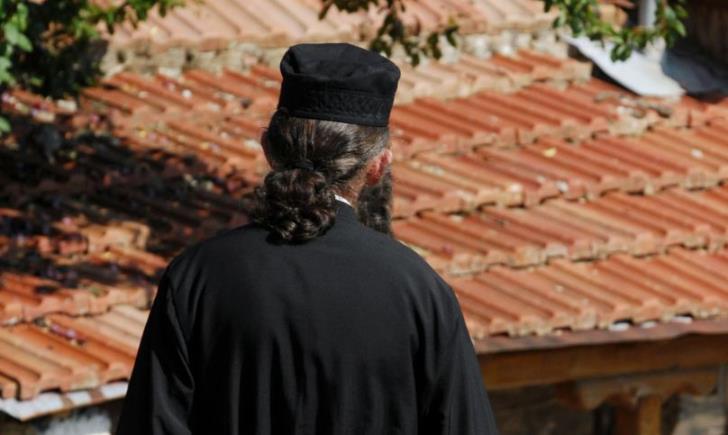 Public outcry for the withdrawal of charges of sexual abuse against priest Stylianos Savva was the main reason for the synodal court’s unanimous decision to defrock him yesterday.

The five members of the Synodal court stated that the reason behind the defrocking were the sentences of the two civil courts as well as the sexual assault charges: the issue of the priest ‘just sleeping together’ with the four-year-old girl was brought up in the initial meeting on the issue by Nicephoros of Kykkos and it is on these grounds that the priest was allowed to return to his diocese.

Nicephoros denies the accusations and asserts that his positions were misrepresented by the press. He referred to the minutes of the initial synod, which were, however, not published: Nicephoros claims what he had actually suggested was for the Church canons to be examined on the issue. He even asked for public acknowledgment that he pushed for the right decision, something which, however, did not happen.

The Kykkos metropolitan stated that the leak of the minutes of the earlier meeting was illegal and that parts of what was said were published out of context in an effort to mislead the public and make him look bad. As the metropolitan said, those responsible for the leak are ‘accountable to God’.

According to Nicephoros his statement was that the priest ‘had not commited the sins of adultery or sexual immorality’ but he had only ‘slept together’ with the victim and that it was imperative to study what the holy canons had to say about this. The citation of the canons was not included in public discussion according to Nicephoros.

Stylianos Savva’s first reaction was one of rage and his wife stated anew that they are innocent.