Public green areas exploited by a handful of individuals 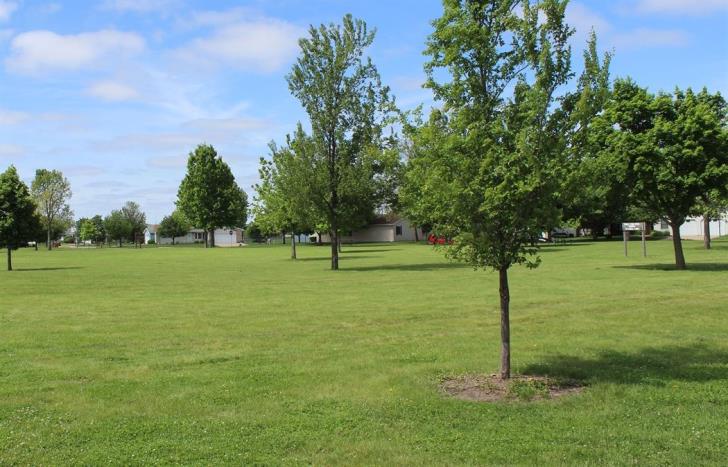 Public green areas in Cyprus that should be accessible to all are actually exploited by a handful of individuals who take advantage of plots at the expense of others.

This is what Philenews reported on Friday, adding that illegal intervention in green areas is a phenomenon visible throughout Cyprus.

And that local authorities under whose jurisdiction these areas come are either show tolerance or react erratically with only a handful of cases actually being referred to court.

Many of these areas are left at the mercy of time and people, turning into places for dumped garbage or useless objects.

In other cases, they are converted into an extension of the yard of the former owner who granted the space in the context of an application submitted for the development of his plot.

In fact, in some cases public green spaces get to be fenced ad this causes friction and ‘hot incidents’ at times.