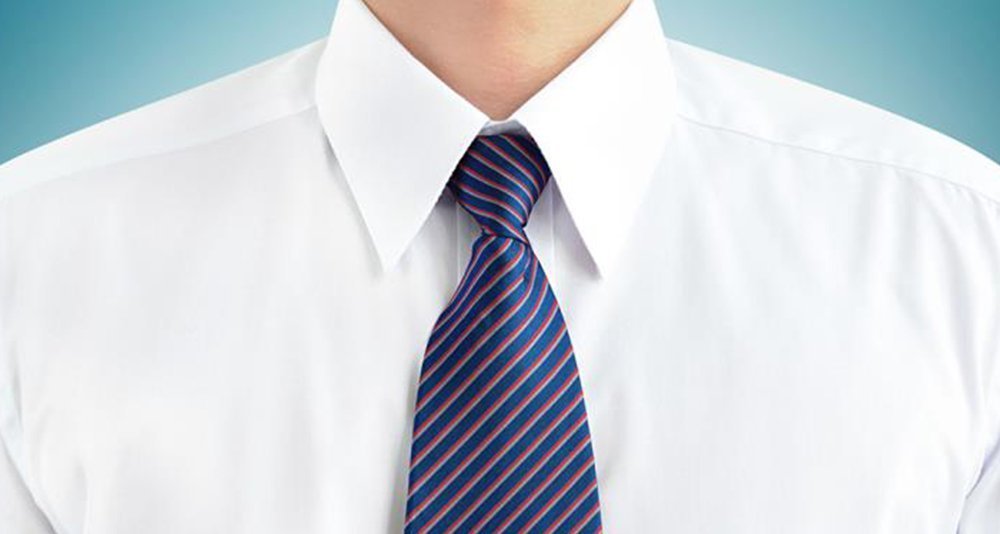 As highlighted in the annual report of the Ministry of Finance for 2017, the state has received services from a specialized private company which pored over the parameters of the creation of the Provident Fund and its alignment with the existing legislative framework. The institutional framework governing the operation of the Provident Fund for new entrants has not yet been completed.

According to the ministry, the parameters governing the Fund will be determined based on consultations between the Government and social partners.

At the same time, the Executive Power put the ball back in the House of Representatives’ court, calling on it to vote on important laws that are pending in Parliament. Among these laws is the National Investment Fund, known as the Hydrocarbons Fund. The debate on the specific legislative proposals was completed by the Parliamentary Committee on Financial Affairs. A few days ago, the House of Representatives’ services sent the parties’ amendments to the Ministry of Finance for consideration.

Meanwhile, the Ministry of Finance is waiting for the adoption of the law on Cyta’s modernization. Further to this, the law on the licensing of operations of the Cyprus Government Lottery to a private investor for 15 years and the law regulating the operation of charities are still pending.