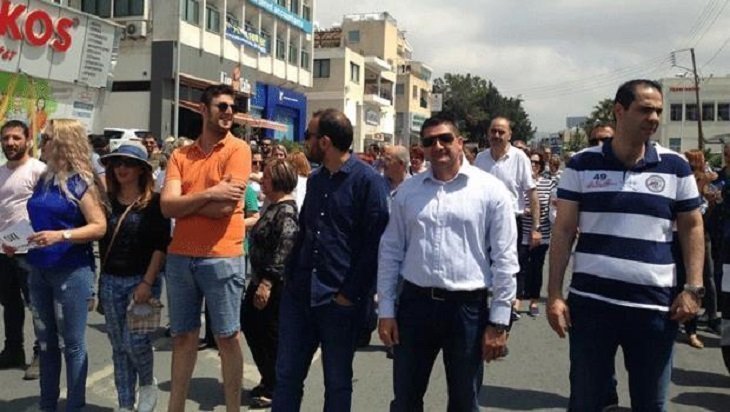 Protesters said they will gather outside Paphos city hall on Wednesday afternoon to voice their disagreement over the proposed construction of a traffic island on Ellados Avenue.

The protesters claim that the strip will have catastrophic economic consequences for the area, which hosts dozens of shops and will create traffic problems.

The initiative against the construction of the strip urges Paphos citizens to gather outside the town hall on Wednesday, while the municipal council will be debating on the issue.