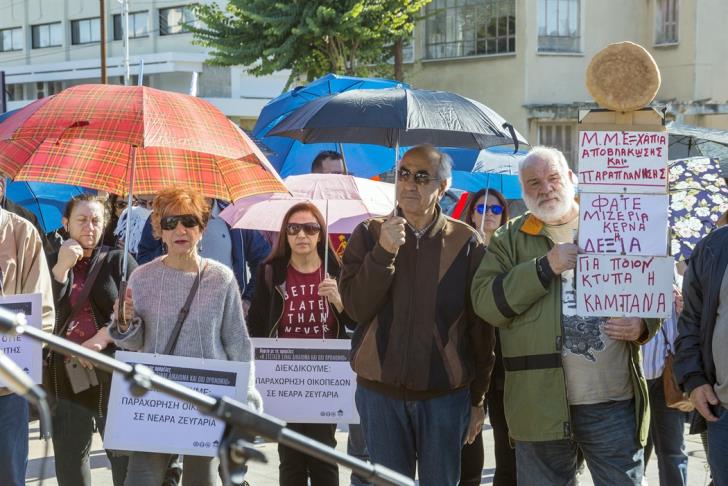 They said that housing is a right and not a privilege, and demanded a number of measures to ensure no one is left homeless. 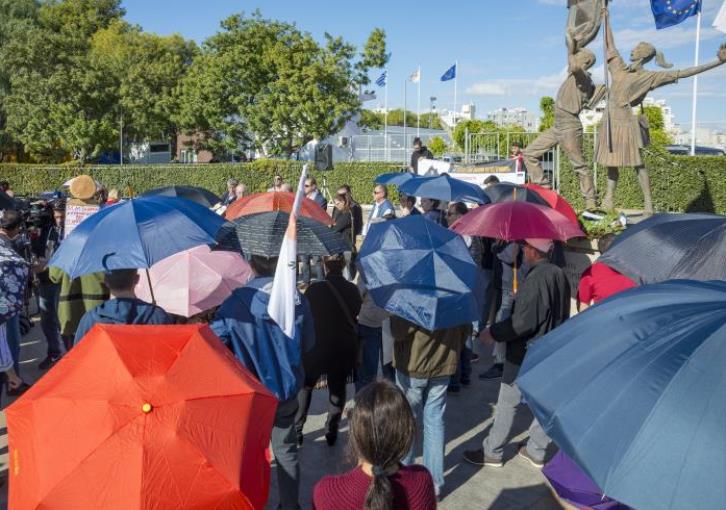 Speakers, among them AKEL MPs, said rents in Nicosia increased up to 30% while in Limassol they have doubled, leaving people homeless.

Protesters also called for the restoration of housing programmes, rent regulation, giving plots to young couples to build on, utilisation of state and church land for affordable housing and the creation of student dormitories and shelters for the homeless. 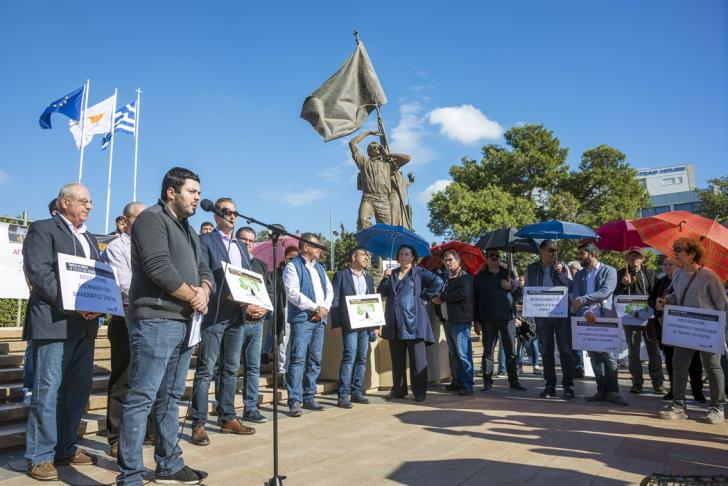 AKEL MP Giorgos Loukaides said that it was “tragic” that Cyprus, one of the EU countries with the highest percentages of home-ownership, has become “a country of homeless people.”

This, he said, was the outcome of the economic crisis but also of government policies, such as “cuts on all housing programmes by the current government.”

He urged the government to implement measures to allow young couples “a right to the dream of home-ownership” and to tackle the problem of homelessness.