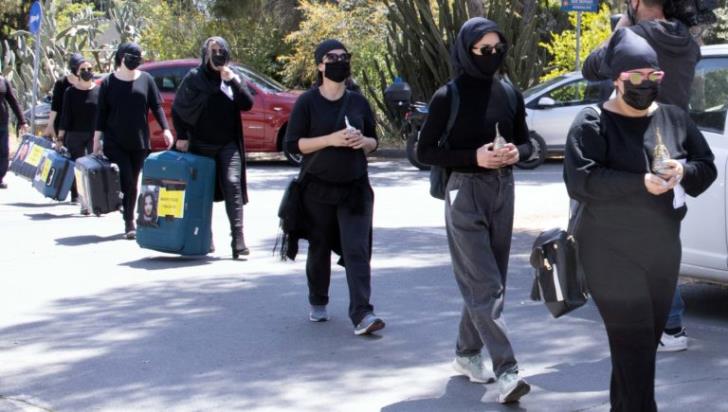 A protest will take place at noon on Wednesday outside the Law Office against the decision by the attorney-general not to prosecute 15 police officers whose inaction led to the death of five women and two children by a serial killer.

Opposition Akel’s women wing ‘Pogo’ is the organizer of the protest following Monday’s announcement in regard to the shocking case which was unveiled in 2019.

Attorney-general Giorgos Savvides announced that after evaluating the evidence against 15 officers it was judged that it could not under the circumstances “prove beyond reasonable doubt that the members of the police deliberately neglected their duty.”

The 15 officers were named in an independent inquiry over their apparent failure to properly investigate missing persons reports.

As well as for allowing serial killer Nicos Metaxas, 37, an army officer, to go undetected for about three years killing five women – most of them Asian – and two children.

Savvides’ decision reversed that of his predecessor, Costas Clerides, to prosecute the 15 constables, sergeants and officers who faced a single charge relating to failure to perform their duties.

The case unfolded after the accidental discovery of the body of one of his victims in April 2019, in a mine shaft at Mitsero.

The public outcry at the time forced the resignation of Justice Minister Ionas Nicolaou and the dismissal of the chief of police.

By Annie Charalambous
Previous articleVery few tourists from UK to Cyprus expected in July because of new Covid-19 plan
Next articleSummer cinema is back! “Notre-Dame” at Rialto theatre on June 25